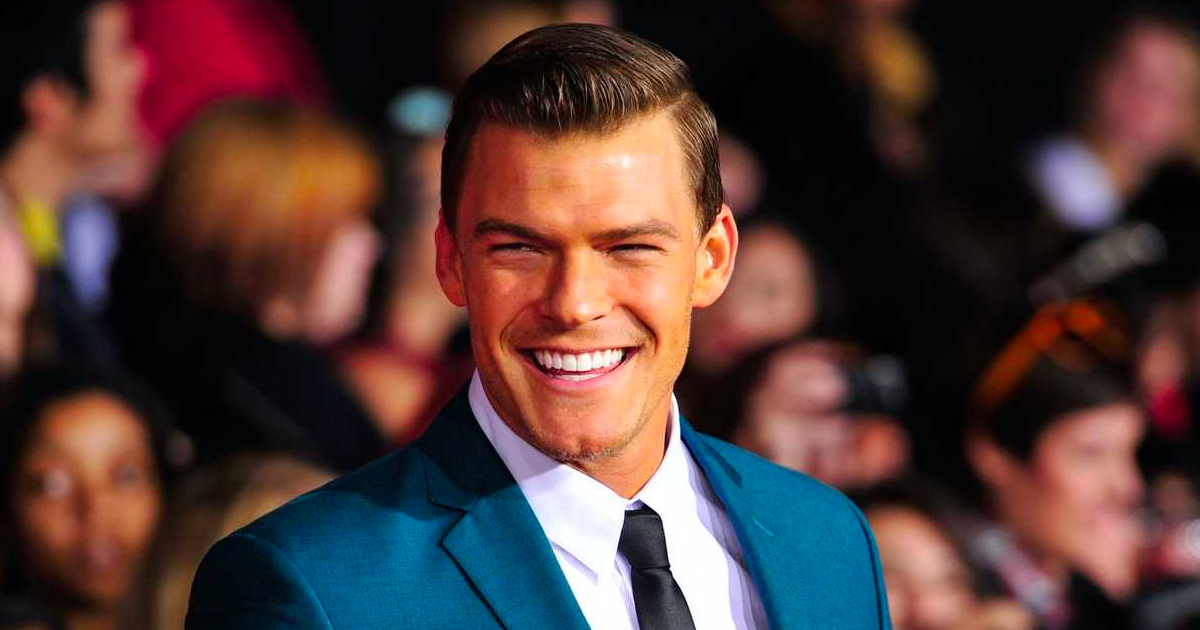 Alan Ritchson has been tapped to play the lead in Amazon’s upcoming adaptation of Lee Child’s “Jack Reacher” book series. The strapping 6’2″ actor fits the build of Reacher a bit more than Tom Cruise, who portrayed the character in the 2012 Jack Reacher film and its sequel, Jack Reacher: Never Go Back.

Ritchson is currently starring in the DC Universe series Titans as Hank Hall/Hawk. He also portrayed Aquaman on the WB series Smallville and starred in the Spike TV series Blue Mountain State. On the big screen, Ritchson starred in The Hunger Games: Catching Fire and Teenage Mutant Ninja Turtles and its sequel, Teenage Mutant Ninja Turtles: Out of the Shadows (we caught up with Ritchson on the set of Out of the Shadows back in 2015).