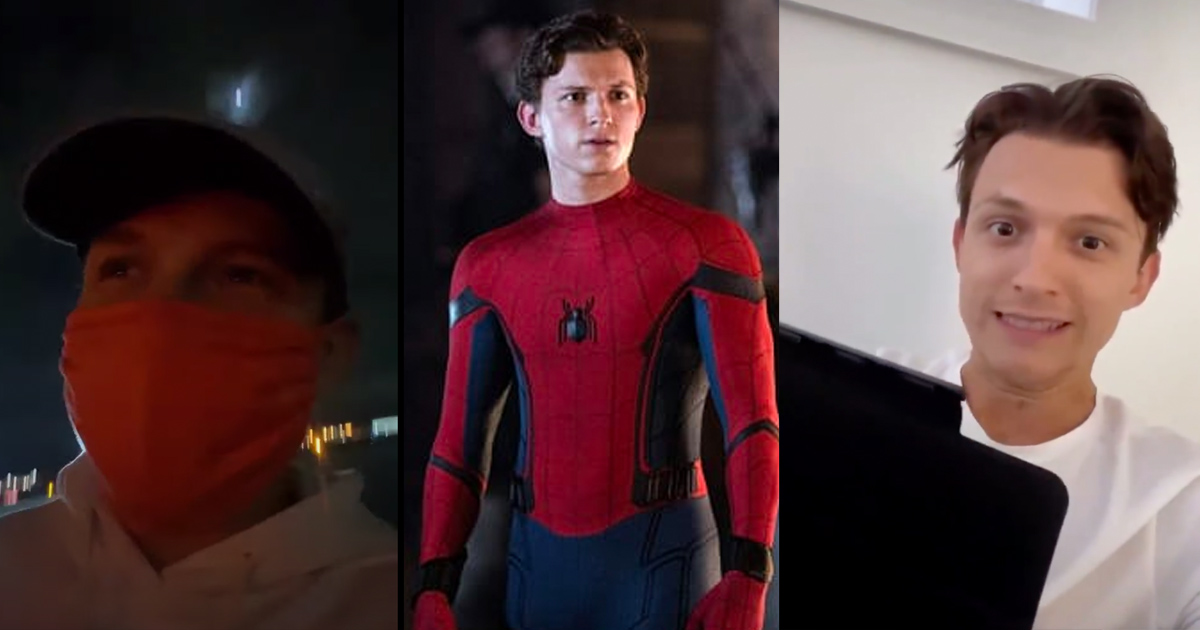 Tom Holland has confirmed that work on the upcoming untitled Spider-Man 3 has begun. Holland first posted a video stating that he had arrived in Atlanta to begin production on the film, which was followed by a video of him receiving an iPad with the film’s script.

Little is known about the film, but we do know that it will be bringing back Jamie Foxx’s Electro, who was featured in SONY’s pre-MCU Andrew Garfield Spidy film The Amazing Spider-Man 2. This would lean into the theory that SONY is taking a cue from its animation team and will be dabbling in the Spiderverse. Far from Home ended with a cliffhanger that brought back J.K. Simmons as J. Jonah Jameson from Sam Raimi’s Spider-Man trilogy, so his move would not be out of left field.

The next Spider-Man film, which will be directed by Homecoming and Far from Home’s Jon Watts, is scheduled for a  Nov. 5, 2021 release.