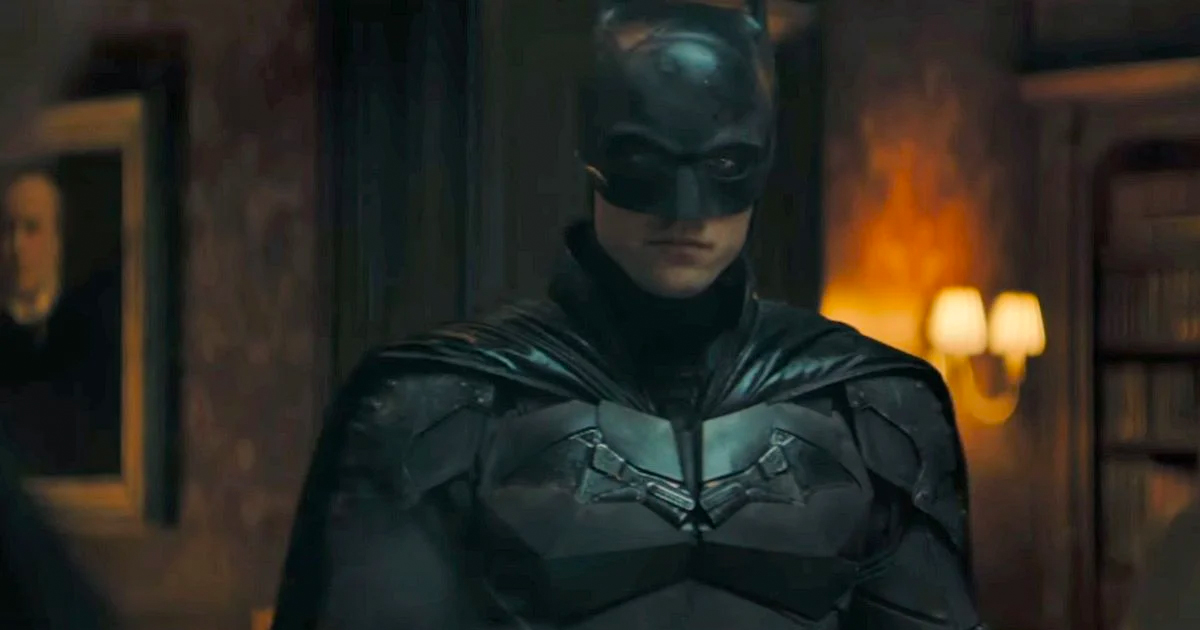 Film sets have very strict protocols to follow to avoid such an issue. Our own Tom Curley recently published an article detailing such protocols, which he experienced first hand on set.