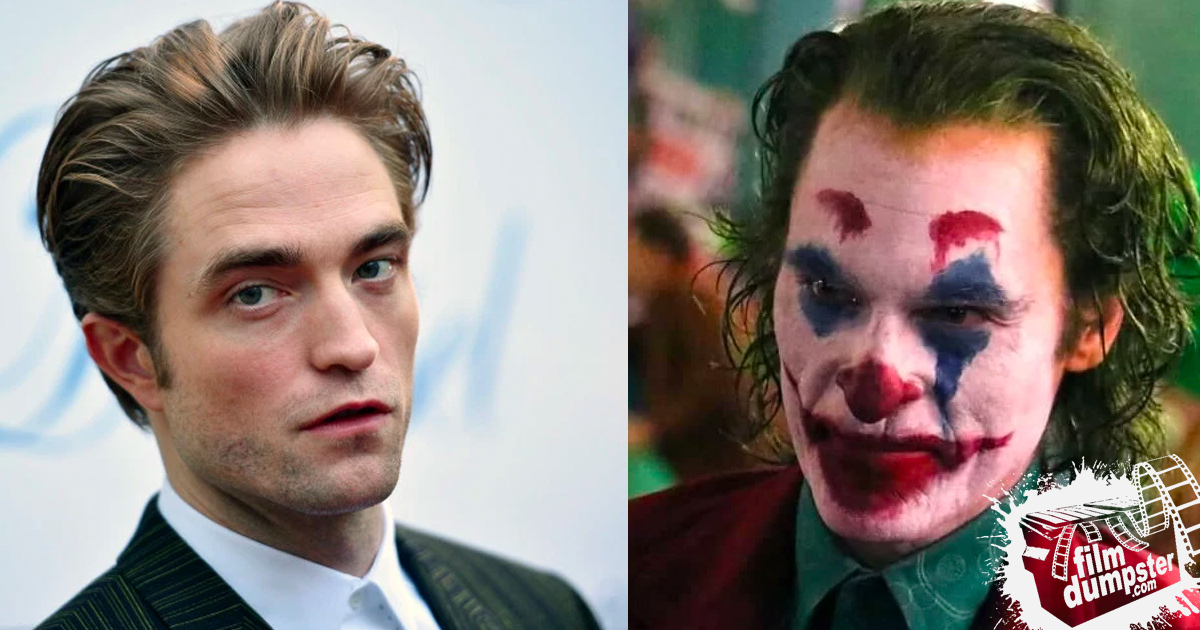 In an interview with Variety to promote his film The Lighthouse, future Batman Robert Pattinson made a comment about  Joaquin Phoenix’s Joker that he asked to be retracted, which lead to speculations that the two may face off against each other in a future film. After asking the comment to be omitted, Pattinson  stated that he’s not used to thinking about spoilers, adding “I definitely should not say that. I’m so used to pretty art-house movies, where you can watch the movie three times and still not know what it’s about.”

As a follow up,  at the Toronto International Film Festival, The Batman director Todd Phillips was then asked if the two characters would ever crossover in a future film, to which he responded, “No, definitely not.” He doesn’t, however, seem to rule out the idea of a Joker in a another Batman film. “Oddly, in the states, comic books are our Shakespeare it seems, and you can do many many versions of “Hamlet,” Phillips said. “There will be many more jokers, I’m sure, in the future.”