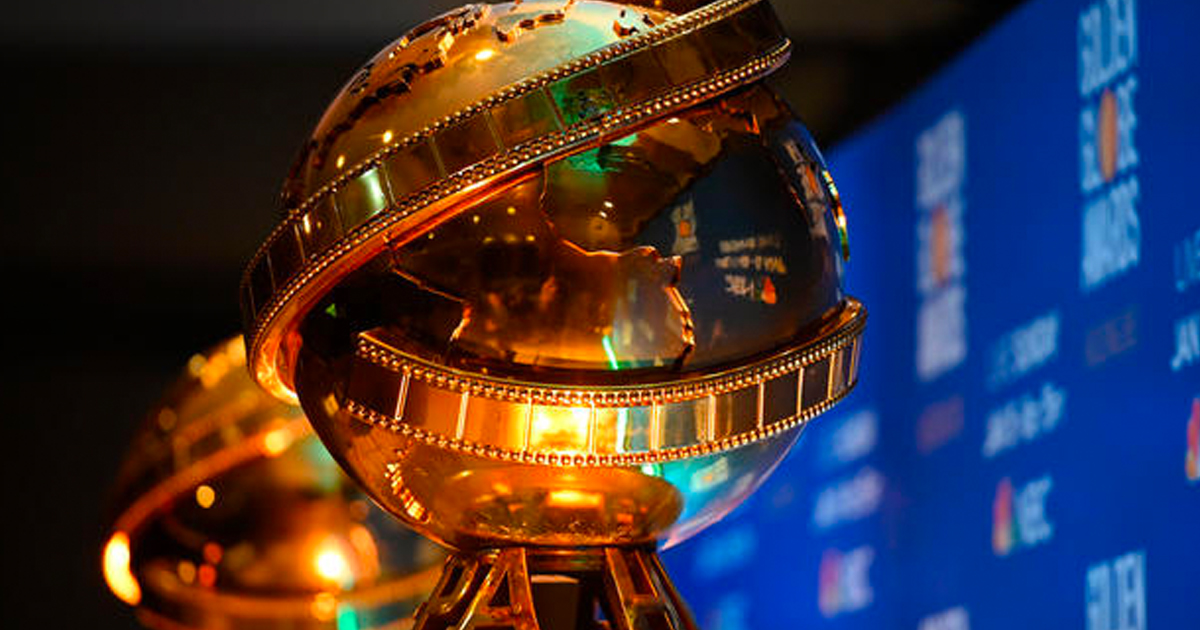 It really has been a great year for film. The last quarter of the season has been packed full of amazing films. With the Golden Globes airing tonight (Sunday, January 5, at 8 pm Eastern/5 pm Pacific) we wanted to give our fans some guidance with their predictions. We put our minds together, plugged in our dial-up modem, dusted off our Alphie the Robot, and put the batteries back in the old Texas Instruments calculator. Now that all the pieces are in place we are ready to deliver to you our 2020 Golden Globe predictions.

Paul Rudd (“Living with Yourself”)

Hader’s Barry was the best character on television, a character torn between darkness and light.

Christina Applegate (“Dead to Me”)

Kirsten Dunst (“On Becoming a God in Central Florida”)

Waller-Bridge’s “Fleabag” is as unique as they come and almost all the weight is on her shoulders. He will take home the gold she deserves.

Best Performance by an Actor in a Television Series — Drama

Either Cox or Porter will win. Cox’s performance could be acknowledge his long career.

Best Performance by an Actress in a Television Series — Drama

Aniston was actually impressive, but Comer was my favorite of the year.

Let’s do this Lane. Do it for Lane.

A tough call since I have not seen many of these. Voters in the same boat may gravitate toward the reliable Williams.

Best Television Limited Series or Motion Picture Made for Television

The best program on television in years will not meltdown.

Best Performance by an Actress in a Supporting Role in a Series, Limited Series or Motion Picture Made for Television

Could go to anyone here. If this is Chernobyl’s night then maybe Watson rides the wave.

Best Performance by an Actor in a Supporting Role in a Series, Limited Series or Motion Picture Made for Television

Scott’s “Hot Priest” was the talk of the show. If voters remember that he may win. But, Culkin’s cocky Roman provides more scene chewing and Culkin does so perfectly.

“Succession” gained a passionate audience and some buzz – it’ll probably win. The spoiler would be “The Morning Show” which gained respect as the season went on, had a A-List cast and was very topical.

Both “Barry” and “Fleabag” were incredible television. I’d prefer the dark, hilarious “Barry,” but I’d be happy with either.

“Once Upon a Time in Hollywood” — WILL WIN/SHOULD WIN

“Dolemite Is My Name”

Four of these films winning would put a smile on my face. I feel voters will go with the comfortable, Tarrantino and his trip back to60’s Hollywood.

“The Irishman” — SHOULD WIN

“Portrait of a Lady on Fire”

Perhaps the best movie of the year – Parasite deserves to and will win.

Quentin Tarantino (“Once Upon a Time in Hollywood”)

Best Actor in a Supporting Role in Any Motion Picture

Tom Hanks (“A Beautiful Day in the Neighborhood”)

Five great performances. If this is a OUATIH night, Pitt wins.

Best Actress in a Supporting Role in Any Motion Picture

Lopez is the type of buzz making nominee. She’ll win for that alone.

Best Actor in a Motion Picture — Musical or Comedy

Leonardo DiCaprio (“Once Upon a Time in Hollywood”)

Eddie Murphy (“Dolemite Is My Name”) — WILL WIN/SHOULD WIN

Eddie’s comeback end with gold, leading to an Oscar nom.

“How to Train Your Dragon: The Hidden World” — SHOULD WIN

Not my favorite year. “Dragon” should win for hitting the landing.

Don’t be surprised if Kylo Ren takes over the Globes and the awards universe.

Best Actress in a Motion Picture — Musical or Comedy

Awkwafina (“The Farewell”) — WILL WIN

Best Actor in a Motion Picture — Musical or Comedy

Leonardo Dicaprio (“Once Upon a Time… In Hollywood”) —SHOULD WIN

Quentin Tarantino (“Once Upon a Time in Hollywood”)

Best movie should and best director should go hand in hand. Should!