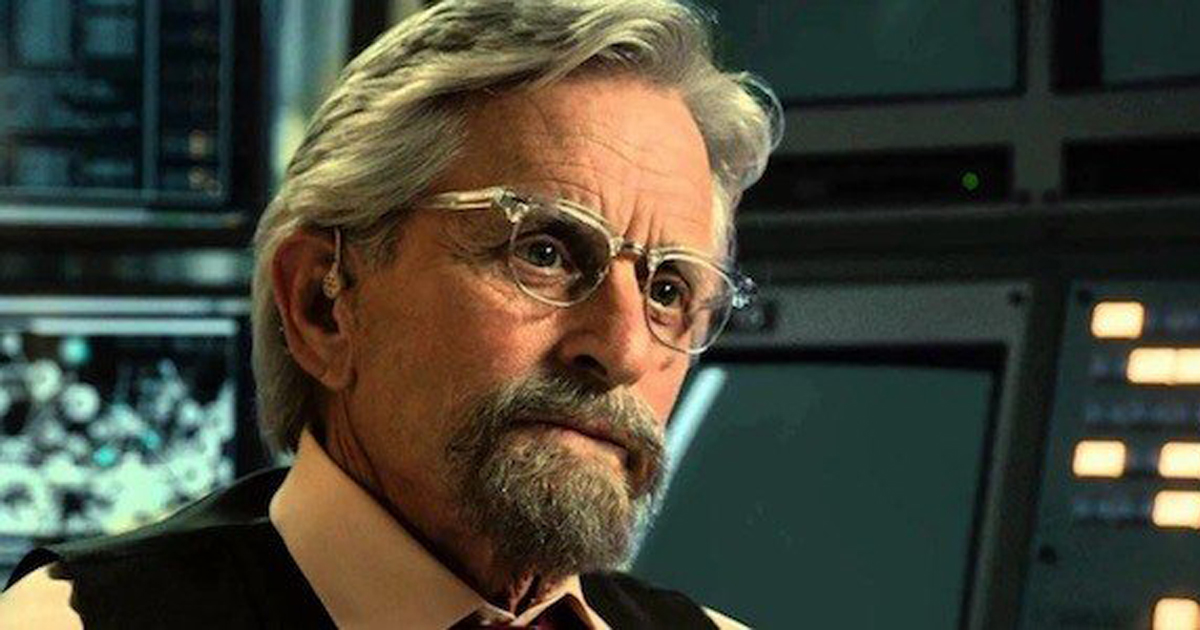 Michael Douglas took to his Instagram earlier today, stating that he will once again reprise the role of Hank Pym in the latest installment of the MCU’s Ant-Man franchise.

In an Instagram post, Douglas said “Time to grow the goatee…Hank Pym is back! Ant-Man and the Wasp: Quantumania coming in 2022!”

Ant-Man and the Wasp: Quantumania will be the third Ant-Man film in the Marvel Cinematic Universe since 2015; Ant-Man being the first, followed by Ant-Man and the Wasp in 2018. Douglas appeared in both films as Dr. Hank Pym, the scientist responsible for the creation of Pym Particles which possess the ability to shrink or amplify matter, and more specifically, the power to shrink a human, Ant-Man, down to the size of an insect.

According to the official Instagram page for Ant-Man and the Wasp: Quantumania, Peyton Reed will be back to direct the newest film that will be released sometime in 2022. Alongside Douglas, Paul Rudd will reprise his role as Scott Lang/Ant-Man, Evangeline Lilly as Hope van Dyne/Wasp, and Michelle Pfeiffer as Janet van Dyne. Jonathan Majors will be joining the cast as Kang The Conqueror and Kathryn Newton will replace Emma Fuhrmann as Cassie Lang.

The last time we saw any of these characters was back in  2019 in Avengers: Endgame. Audiences were treated to a scene with a younger, CGI edited Hank Pym (Michael Douglas).