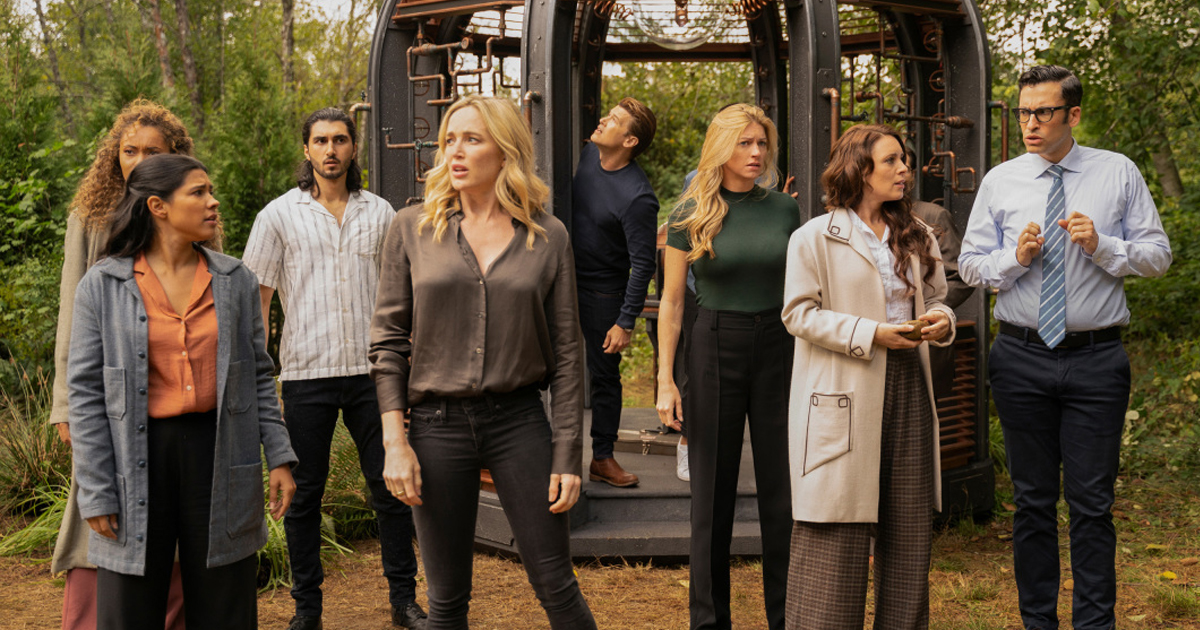 With the CW‘s announcement that DC’s Legends of Tomorrow would not be returning for season eight, the show’s cast and showrunner shared their thoughts and feeling on social media. Star Caity Lotz stated that’s she’s lucky to have been able to play Sara Lanse for so long, while showrunner Keto Shimizu acknowledged that the  season 7 cliffhanger wasn’t. the CW’s fault, but his, stating, “I played chicken with the pickup, and lost.”

The cancellation comes off the heals of Batwoman being cancelled after three seasons. Ironically, Legends of Tomorrow‘s average rating in the key demo among adults 18-49 and average viewership compared to the rest of the CW’s shows, it ranked above Nancy Drew and Riverdale, which were both renewed, meaning it was likely a matter of cost.With the losses of Legends, Batwoman, Arrow, Supergirl and Black Lightening, the only remaining Arrowverse shows are the highly rated and critically acclaimed Superman & Lois and The Flash, which was renewed for its ninth and likely final season.

Fans of Legends can at least look forward to seeing the characters in comic form. DC’s, Earth-Prime is a three-month, six-issue event with the first five issues spotlighting an individual Arrowverse  series, including Legends of Tomorrow. The final issue will be a full-on Arrowverse crossover featuring  long gone characters like Hawkman and Heatwave.

Well, folks. It’s been an incredible run. However, the CW has let us know that there will be no season 8 of #LegendsOfTomorrow. We are heartbroken, but also immensely grateful for the amazing work our cast, crew, and writers have contributed to the little show that could.

The cliffhanger isn’t the CW’s fault. It’s mine. I played chicken with the pickup, and lost. Hopefully the story can continue in another form. TV movie? Comic book? Radio play?

Feels like a mean joke from the Fates to be revealing the first four pages of @DCComics‘ EARTH-PRIME #3 not even 24 hours after our show was canceled, but we’re excited nonetheless to show y’all!