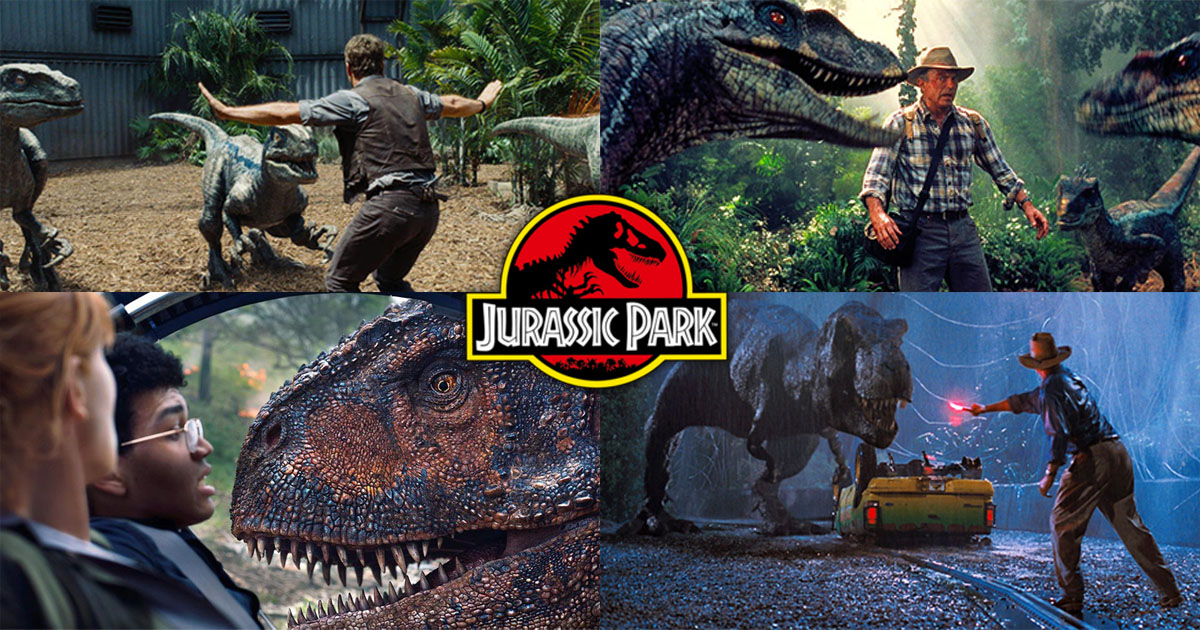 According to Jurassic World: Dominion director Colin Trevorrow, the third and final installment of the Jurassic World trilogy will feel like a “culmination” of the entire franchise.

In an interview with Entertainment Weekly on Tuesday, Trevorrow said “When you got to the end of the Jurassic Park trilogy, it may not have been as clear in what the complete story of those three movies was because they were a bit more episodic in the way that they were approached. But this trilogy is not that way.”

Sam Neill, Laura Dern, and Jeff Goldblum, who all starred in the original film, will be reprising their iconic roles in Dominion, according to Trevorrow. They will be joining a cast lead by Chris Pratt and Bryce Dallas Howard who have starred in all of the Jurassic World films.

Trevorrow also indicated that the newest film will connect to the animated Netflix series Jurassic World Camp Cretaceous for which he helped co-write and produce. The show follows six teenagers who find themselves stranded on Isla Nubar after several dinosaurs escape their habitats. All eight episodes of the series’ second season were released today on Netflix.

Jurassic World: Dominion is expected to be released in theaters on June 10, 2022.