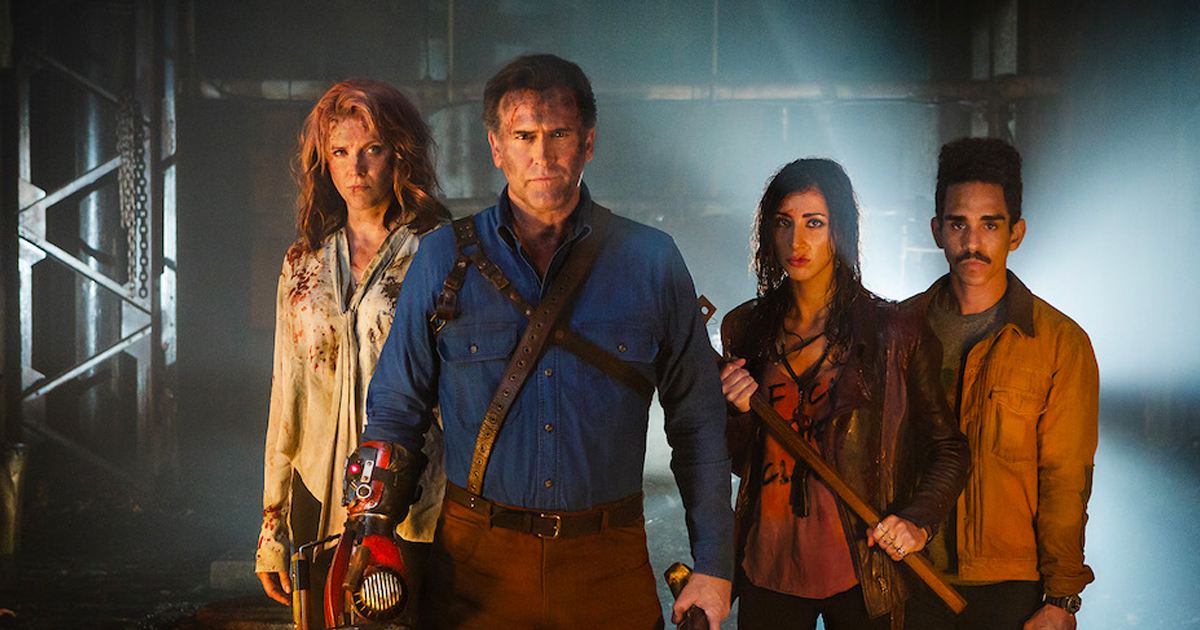 In Wizard World’s Virtual Ash vs Evil Dead reunion, Bruce Campbell confirmed that the upcoming continuation of the Evil Dead franchise, Evil Dead Rise, will be shooting in New Zealand. Producers Campbell, Sam Raimi and Rob Tapert are no strangers to shooting in New Zealand, spending a fair amount of time filming Ash vs Evil Dead, Hercules: The Legendary Journeys, Xena: Warrior Princess and Jack of All Trades there. Campbell stated the film could start filming later this year.

Little is known about Evil Dead Rise, but we do know it will focus on a single mother in the city who is trying to save her family from the forces of evil brought on by the Necronomicon. Sadly, Campbell will not being reprising the character of Ash, having retired the role after the cancelation of Ash vs Evil Dead.