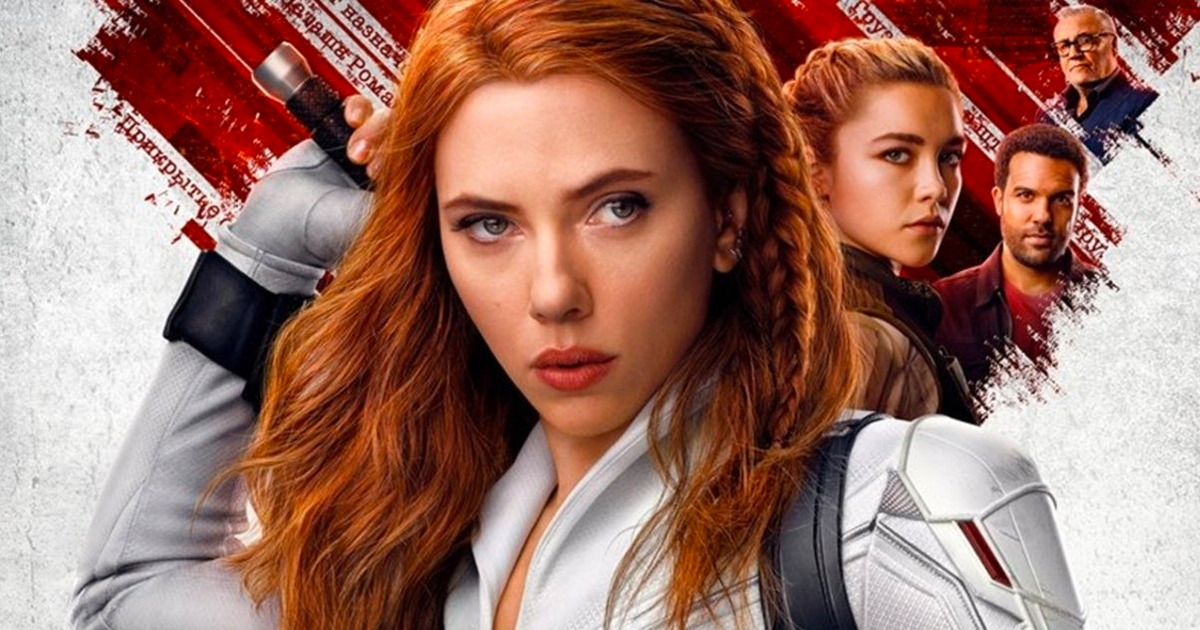 There has been an ongoing debate as to what order to watch the MCU films- in order of release or chronologically. Watching them in order of release would begin with 2008’s Iron Man and would create the same viewing experience as those that watched the films as they were released, whereas watching them in chronological order would begin with 2011’s Word War II-era Captain America: The First Avenger and would give a better idea of the time span of the films.

Black Widows comfortably takes place between Captain America: Civil War and Avengers: Infinity War (there are other MCU films in between, but their storylines are not relevant to the the storylines presented in the Avengers-focused films). The aftermath of the events of Civil War are front and center, and upcoming events in Infinity War are hinted at. However, Black Widow’s post-credit scene takes place AFTER Avengers: Endgame and features a major spoiler for the film. That said, if you are watching the MCU films for the first time, you DO NOT want to see Black Widow before Endgame (unless you skip the post-credit scene, but we never recommend that).

The same debate has existed for the Star Wars viewing order, with some saying you should watch them in order of release (4, 5, 6, 1, 2, 3, 7, 8, 9) with others saying they should be watched in chronological order (1-9). Incidentally, an informal Star Wars order viewing Facebook survey we conducted a few years ago showed results split directly down the middle, with the divide categorized generationally. By enlarge, of those that participated in the survey,  a majority of those people that said in order of release were raised on the original trilogy, while most of those that said chronologically were raised on the prequels.

It should be noted that Black Widow‘s post-credit Endgame spoiler obviously only applies to first-time viewers. For those those that have seen all of the MCU films already, watching them in chronological order can be a fun way to look at the films from a slightly different perspective.

Below you can see the viewing orders both by order of release and chronologically (It should be noted, that the Disney+ series WandaVision, The Falcon and Winter Soldier and LOKI can be watched in any order, but they ALL take place after Avengers: Endgame and have direct tie-ins to both Endgame and Avengers: Infinity War, so bear that in mind).

MCU IN ORDER OF RELEASE