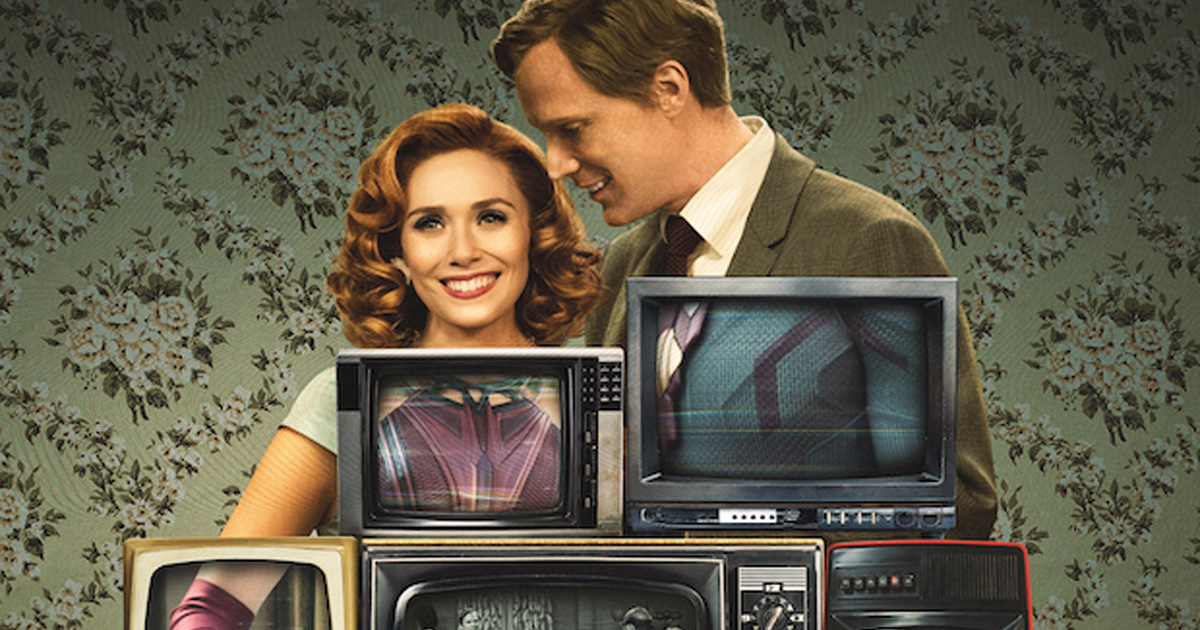 Believe it or not, the season finale of WandaVision is THIS FRIDAY! With only four days left until we know the whole truth about Westview, NJ, there may be a few important Marvel movies to revisit before the clock strikes midnight on Thursday.

NOTE: There are absolutely no spoilers here, so if you haven’t watched WandaVision yet, this may be the best place to start!

Besides rewatching episodes 1-8, which is a completely manageable feat before Friday, you may also consider throwing these 5 movies into your weekly watchlist.

Basically, after watching this list, you could start WandaVision without ever seeing most other Marvel films. Do we recommend that?

Absolutely not. But if you’re anxious to start the show, then here is the best place to begin.

On the other hand, if you are a huge MCU fan, have seen every Avengers film, and are up-to-date (or not) with WandaVision, then you may want to pursue these next few titles before starting the series or at least before the season finale.

At this point, if you’ve recently seen all of the above-mentioned films plus are up-to-date on WandaVision, then the next 4 days are going to feel like torture. But don’t worry, at Screen Radar we’re all just as invested in the Westview anomaly as you are, which is why you need to put our upcoming podcast on your radar. Stay tuned for The Verse where we will be unraveling the cinematic universes one episode at a time!