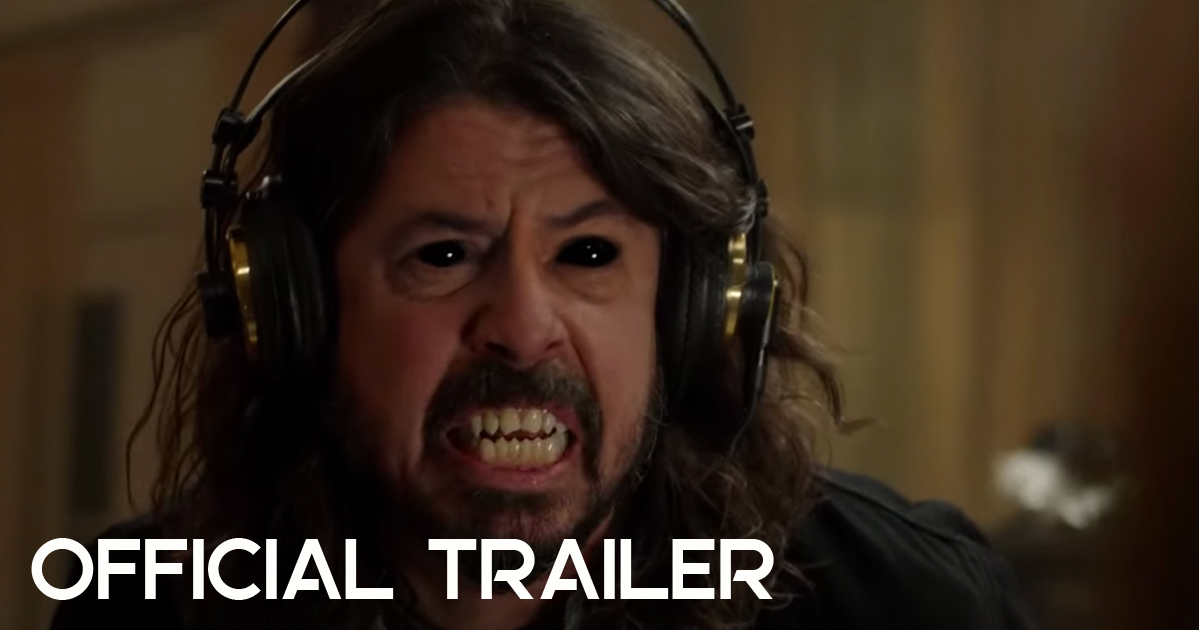 After a couple decades of memorable and fun music videos, the Foo Fighters are taking their acting talents to the big screen in the new horror film, Studio 666. In a story by frontman Dave Grohl, the Rock & Roll Hall of Fame band record their highly anticipated 10th album in an Encino, California home steeped in gruesome rock and roll history. Once inside the mansion, frontman Dave Grohl is confronted with supernatural forces that threaten both the album’s completion and the band’s lives. 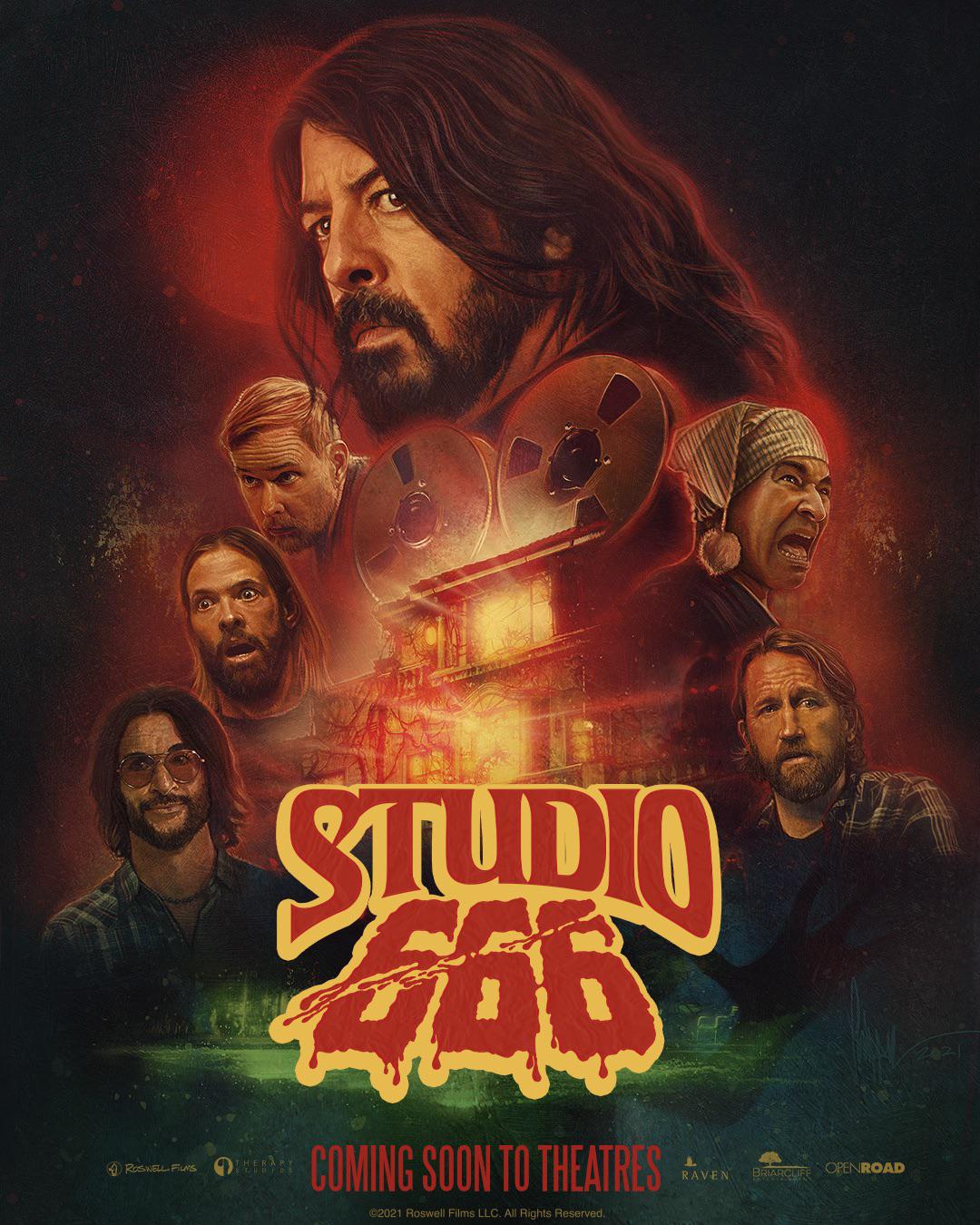