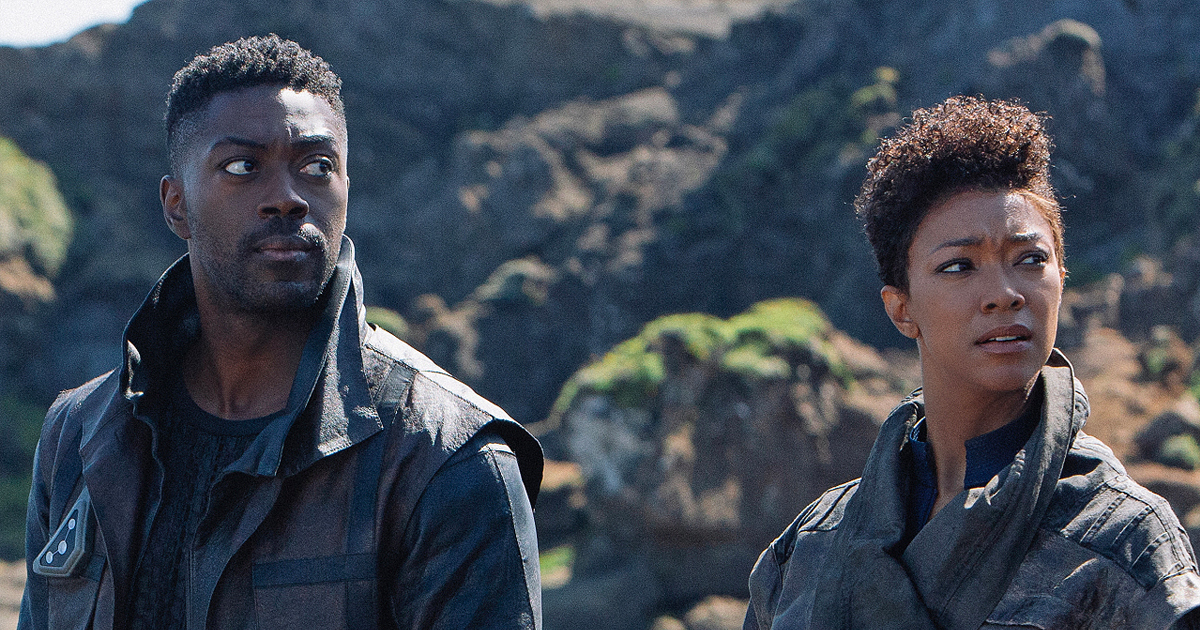 After making the jump in the second season finale, season three of “Star Trek: Discovery” finds the U.S.S. Discovery crew dropping out of the wormhole and into an unknown future far from the home they once knew. Now living in a time filled with uncertainty, the U.S.S. Discovery crew, along with the help of some new friends, must together fight to regain a hopeful future.

The third season of “Star Trek: Discovery” premieres October 15 on CBS All Access.