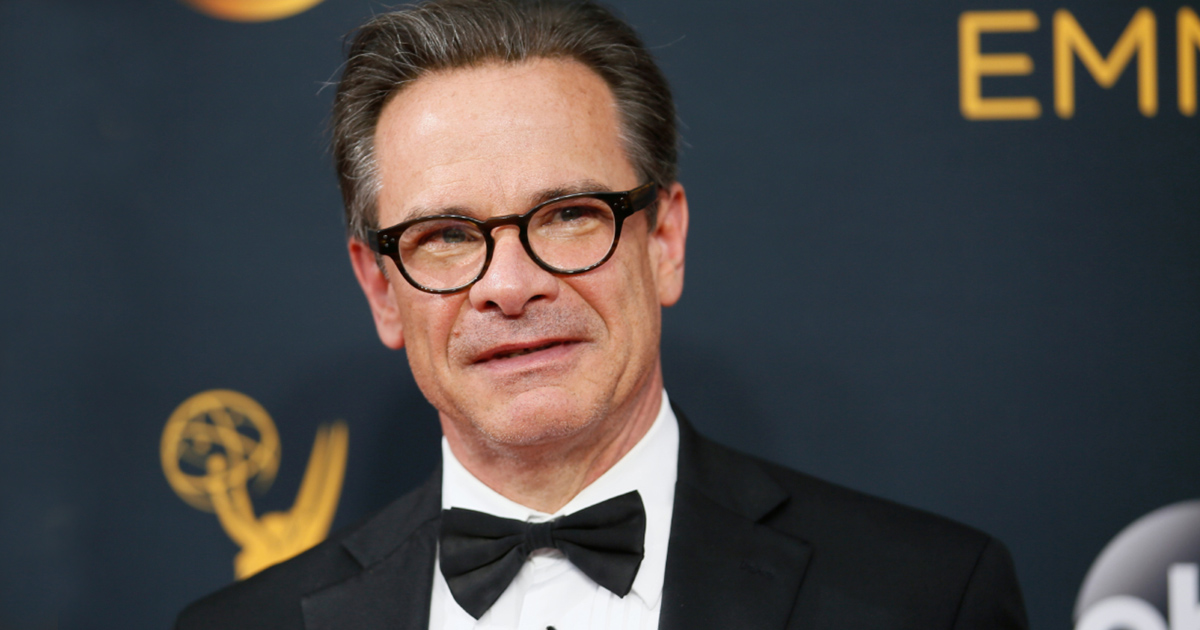 Scolari died in New York on Friday morning following a two-year battle with cancer, according to his manager, Ellen Lubin Sanitsky.

He rose to prominence as Tom Hanks’ co-star in the 1980-82 sitcom “Bosom Buddies,” in which their characters pretended to be women in order to live in low-cost, female-only apartments.

The two performers then collaborated on projects such as Tom Hanks’ directorial debut “That Thing You Do!” in 1996 and Nora Ephron’s play “Lucky Guy,” on newspaper writer Mike McAlary, in 2013.

Bishop Thomas Marx in the supernatural series “Evil” was one of his most recent performances, and series co-creator Robert King described him as “absolutely wonderful” on Tuesday.

In the 1980s sitcom “Newhart,” he garnered three Emmy nominations for his roles as husband Michael to Julia Duffy’s character Stephanie and employer to Bob Newhart’s inn owner and local TV show.

In 2016, he earned an Emmy Award for his portrayal of Ted Horvath, Hannah’s father, in “Girls.” During the course of Dunham’s dramedy, Ted comes out as gay and leaves his wife in search of happiness.

Scolari had had a starring role in “Honey I Shrunk the Kids” television series, as well as cameo appearances on “ER,” “White Collar,” and “Blue Bloods” over his nearly four-decade career.