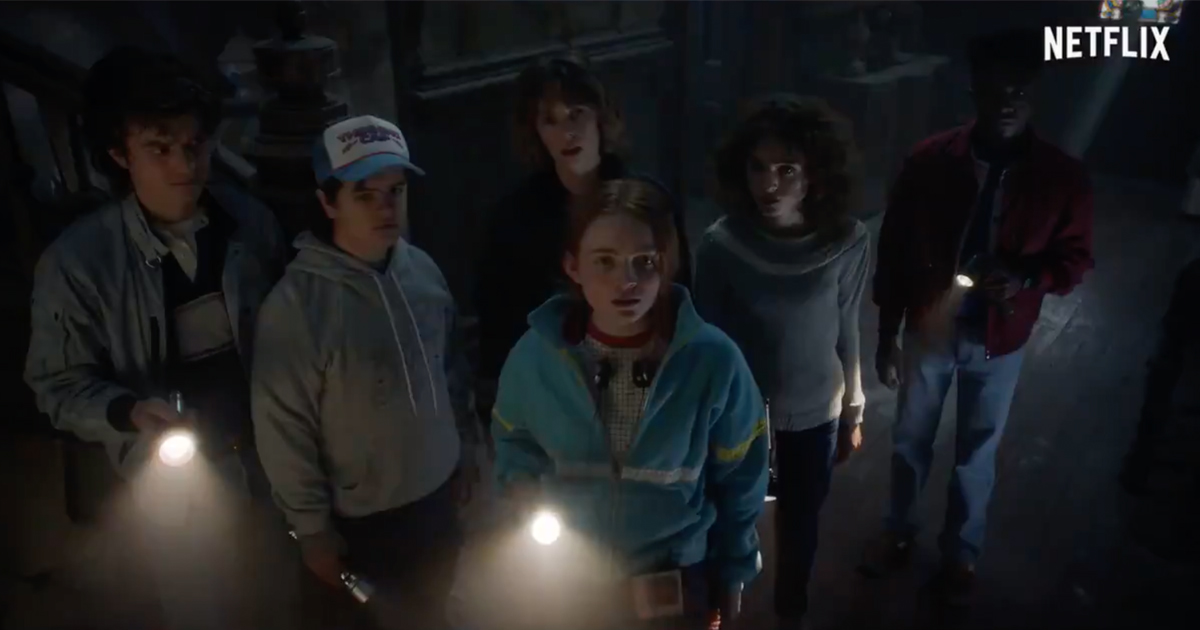 With filming on Stranger Things Season 4 finally close to wrapping, Netflix has dropped a short teaser for the highly anticipated final season. Though consisting primarily of clips of the previous three seasons, we do get a few glimpses at what we can expect when season four premieres in 2022.

When we left Stranger Things in season 3, the Byers family was heading out of Hawkins after the battle with the Mind Flayer, with Jim Hopper seemingly dead, though as we saw in last year’s pre-COVID trailer, “From Russia with Love,” that’s not necessarily the case.