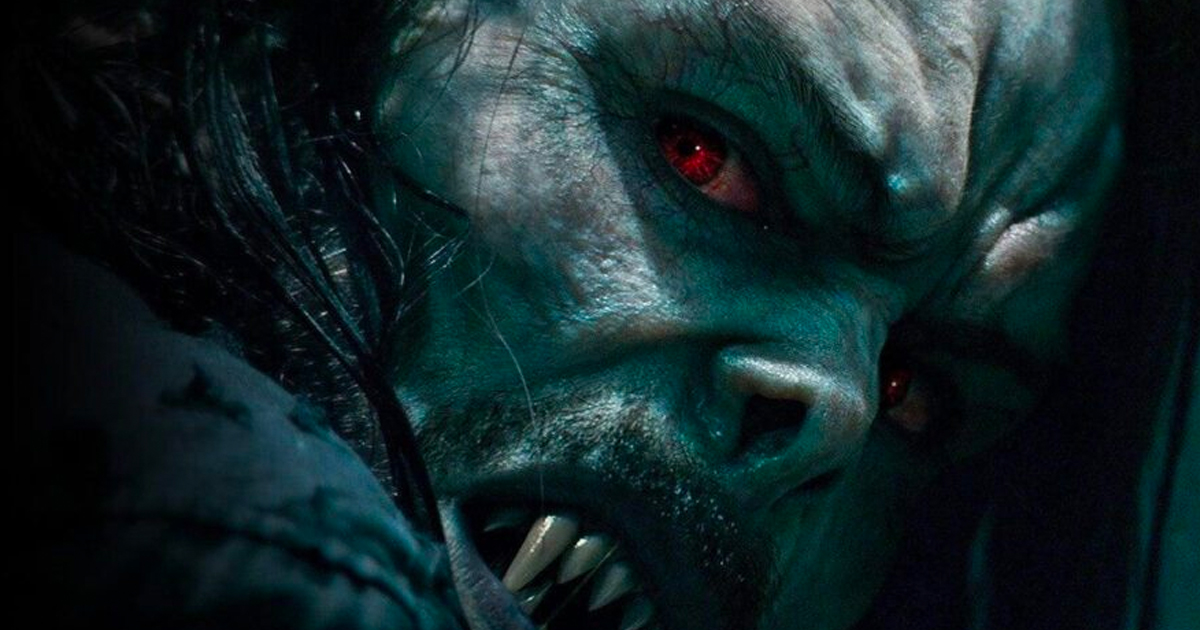 Sony Pictures said on Monday that the release of  Morbius will be pushed back three months. The Jared Leto-starring picture, which is part of Sony’s Spider-Man cinematic universe, will be released on April 1, 2022, rather than January 28, as previously announced.

Sony has just had enormous box office hits with Spider-Man: No Way Home (with a little help rom Disney and the MCU) and Venom: Let There Be Carnage, so it makes sense that it would aim to give Morbius a longer window of opportunity at a time when the public health issue is causing problems. The stakes are high because the company is also creating a standalone spinoff based on Spider-Man villain Kraven the Hunter. In a contract that predates Marvel’s big releases, Sony licenses the Spider-Man persona as well as the rights to his many foes and allies.