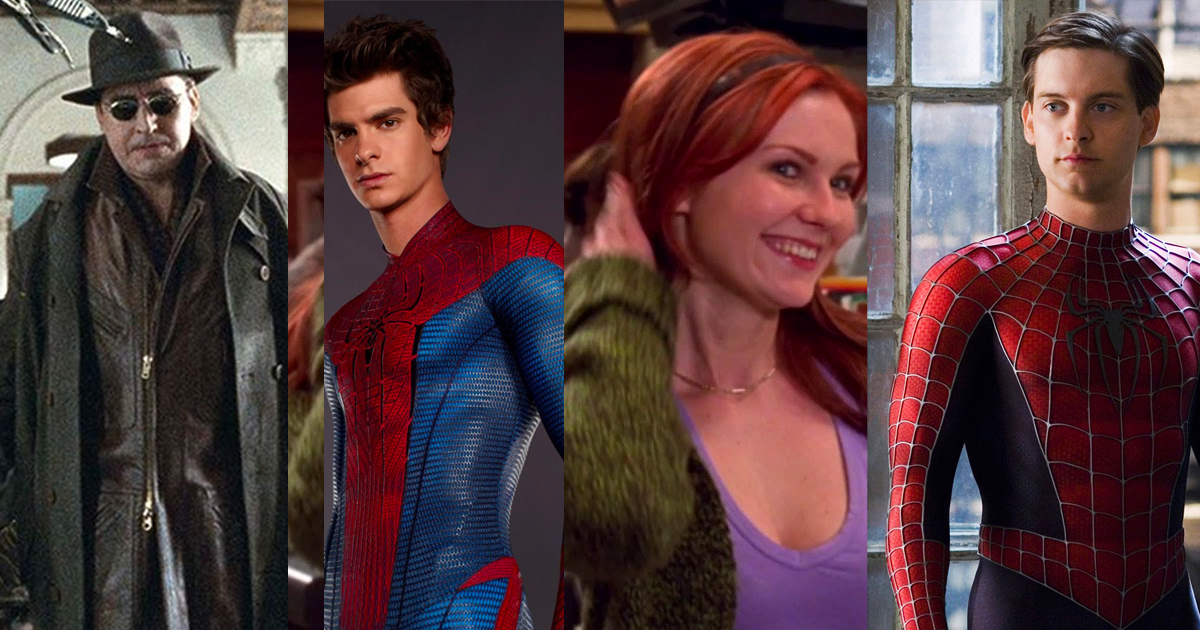 SONY is diving head first into a live-action Spider-Verse.  It’s being reported that Alfred Molina will be reprising his role as Doctor Octopus in the studio’s upcoming third Disney/MCU Spider-Man collaboration. Molina portrayed Doc Oc in Sam Raimi’s Spider-Man 2, considered by many to be the best of SONY’s first five non-MCU Spidy films.

The actors will be joining Tom Holland, Zendaya, Marisa Tomei, Jacob Batalon and Tony Revolori, who will be returning to the SONY/MCUniverse, as well as Benedict Cumberbatch, who will be playing Doctor Strange. A Spiderverse was already teased in Spider-Man: Far from Home, with J.K. Simmons appearing a J. Jonah Jameson, whom he played in Raimi’s trilogy.

SONY proved they could play in the Spider-Verse well with the success of the Oscar-winning animated film Spider-Man; into the Spider-Verse. The question, though, is how  much it will tie into the MCU.