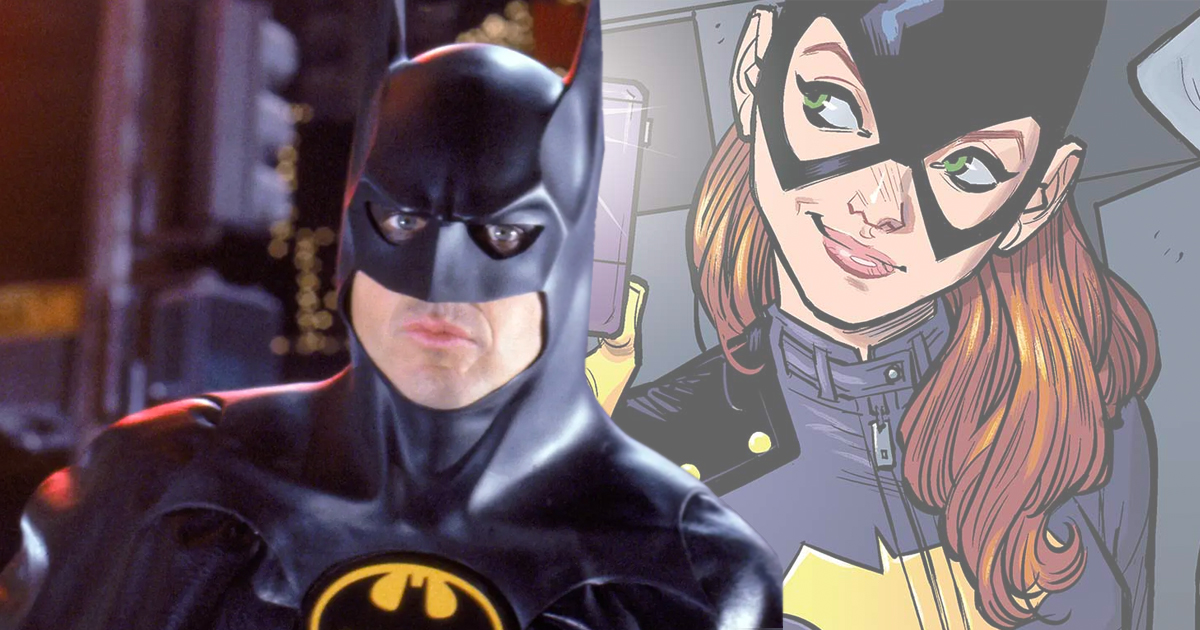 It looks as though Michel Keaton is diving headfirst back into fighting crime. According to Warner Bros. 2022 Press Preview Kit, Keaton will be reprising his Batman/Bruce Wayne role for the now-filming Batgirl film. We’ve already gotten a peak at Keaton’s return as the 1989-Tim Burton incarnation of the character in The Flash sneak peak, which debuted as part of DC FanDome 2021.

Batgirl will star Leslie Grace in the titular role, Brendan Fraser, as Firefly, and J.K. Simmons as Commissioner Gordon, and will debut exclusively on HBO Max in 2022.