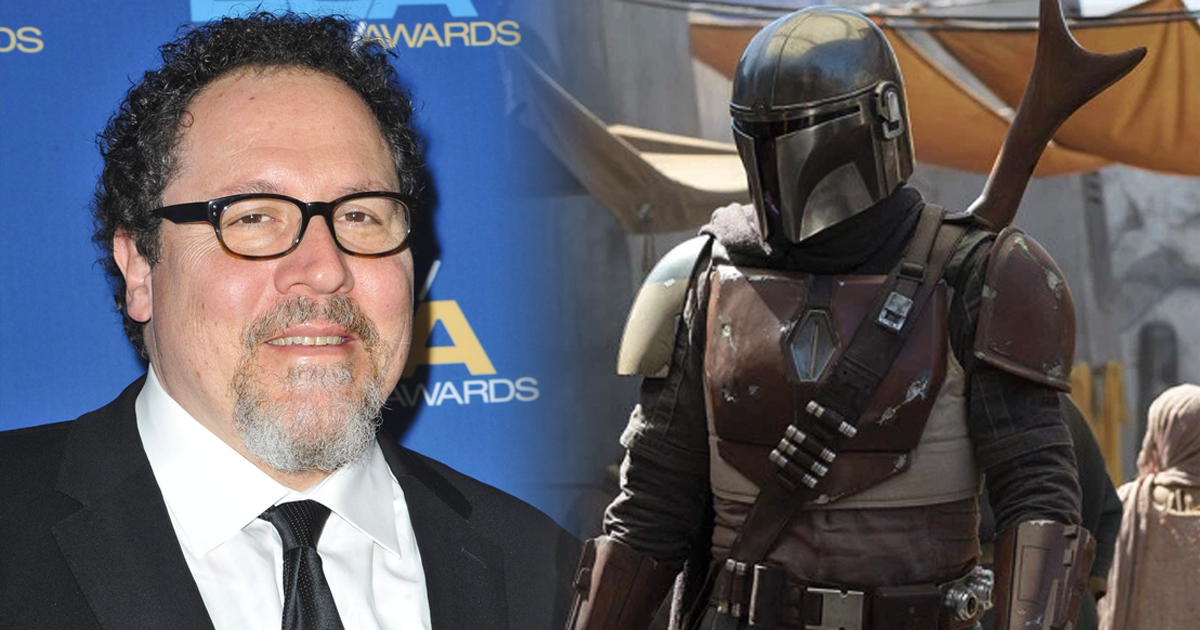 Jon Favreau has confirmed that the second season of Disney+’s monster hit “Star Wars” series “The Mandalorian” will debut on the streaming service in October as previously reported. Favreau, while speaking at a roundtable with fellow directors Dave Filoni, Deborah Chow, Taika Waititi, Bryce Dallas Howard, and Rick Famuyiwa at the virtual ATX TV festival, stated that principal photography had wrapped prior to the COVID-19 shutdown, and the post-production crew was able to complete the season from home. Favreau had this to say:

“We were lucky enough to have finished photography before the lockdown, so thanks to how technology-forward Lucasfilm and ILM are, we’ve been able to do all the editing visual effects remotely… It will be available as planned on Disney+ in October. It will be building on hopefully what people loved from the first season. It doesn’t feel like the next season, it feels like work continuing.”

Robert Rodriguez and Peyton Reed will be on board directing episodes for season two.