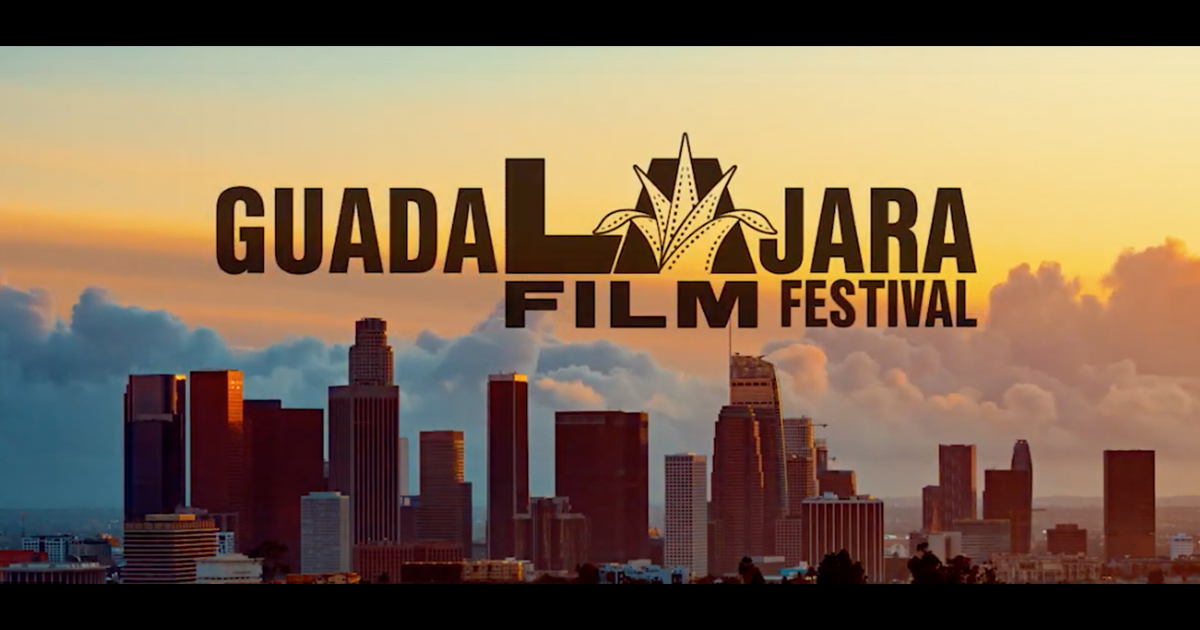 It has been an odd year for film festivals, to say the least. Typically a hyper-local affair, the pandemic has forced festivals both big and small to reinvent themselves. The allure of the film festival is often to showcase local talent or tap into the upcoming national or even global trends and conversations. They are an opportunity to bring filmmakers and film enthusiasts together in an intimate setting, allowing for director & audience Q&As, red carpet events, panel discussions, and awards ceremonies. The films are only one piece of these elaborate affairs. While the removal of the social aspect of the film festival stripped away a vital aspect from the festival experience, it also forced them to be reinvented, opening up new opportunities like never before. A great example of a film festival seizing the opportunity is GuadaLAjara Film Festival in Los Angeles.

Vanessa Perez (Producer, GuadaLAjara Film Festival) made it a priority to reach beyond their typical LA-based audience to maintain the festival’s mission: to showcase the best of Latin American cinema and serve as a bridge for Latino filmmakers between Hollywood and Latin America.

“I think it can be invigorating for film festivals to go out to market in these smaller communities where there’s the interest but never the reach,” said festival Producer Perez. “That’s super exciting.”

This year’s festival remains focused on Los Angeles, to profile the experiences of those who have lived on both sides of the border – but because of the pandemic, for the first time in their 10 editions, the festival is exclusively digital. Latin American communities exist across the United States. Not everyone has the means or the opportunity to travel to LA for a film festival of mostly Spanish speaking films. A digital option to view stories that reflect the LatinX experience and that highlights notable and upcoming Latino filmmakers have huge room for growth if they can reach their audience.

“We’re trying to make sure that we are encompassing more. We want the Spanish dominant audience but we also want to include those that identify as bi-cultural,” said Perez. “Beyond that, anyone who has a resonance with embracing different cultures.” 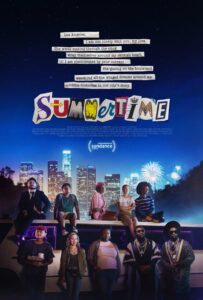 The festival closed with Summertime from Director Carlos López Estrada (Blindspotting), a film that tackles the theme of being an “Angeleno”, representing the diversity in a big city in the USA. Estrada is a rising star in the USA and beyond. “We want to showcase him and our commitment to LatinX Filmmakers working here in the U.S.A.”

Not content with just highlighting the current stars of Latin American cinema, GuadaLAjara incorporated workshops in writing and animation to nurture the development of emerging LatinX talent. Aspirations through Animation featured Disney alumni Julia Ann Crommett (VP Multicultural Audience Engagement) on a panel with director & producer team Carlos Lopes Estrada & Osnat Shurer of upcoming Raya and the Last Dragon (available theatrically and on Disney+ March, 2021). Animation in the past has not been known for its diversity but Perez wants to change that. Writing Without Borders brought together filmmakers from U.S. and Latin America to collaborate, forging connections and hopefully, new projects and works of art.

“We want to make sure the community here feels supported,” said Perez. 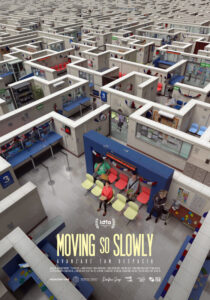 If you missed out on the Virtual Q&A’s, click over to the GuadaLAjara Film Festival website to watch the Writing Without Borders, the Q&A Moving So Slowly with Director Natalia Solórzano, a film that focuses on a topic critical to the LatinX community: the Kafkaesque nightmare facing men and women in Costa Rica Immigration office. The festival graciously offered the videos for free on their website in an effort to support conversations around topics vital to the LatinX experience. “Wedon’t just miss the parties we miss the opportunities to meet people,” says Perez. “Having this conversation brought them closer together.”

Next year, after the threat of Covid has faded, festivals like GuateLAjara can use the infrastructure and lessons learned from their digital successes to celebrate live audiences and hopefully cultivate fans and supporters across the nation. For festivals to stay relevant in the future, this is necessary although painful evolution to the medium.

At Screen Radar, we are excited to launch our new series Film Fest Radar, where we will cover the most interesting and unique film festivals around the world in an attempt to understand and celebrate the incredible evolution that has occurred over the past decade and that only seems to be accelerating since the pandemic.