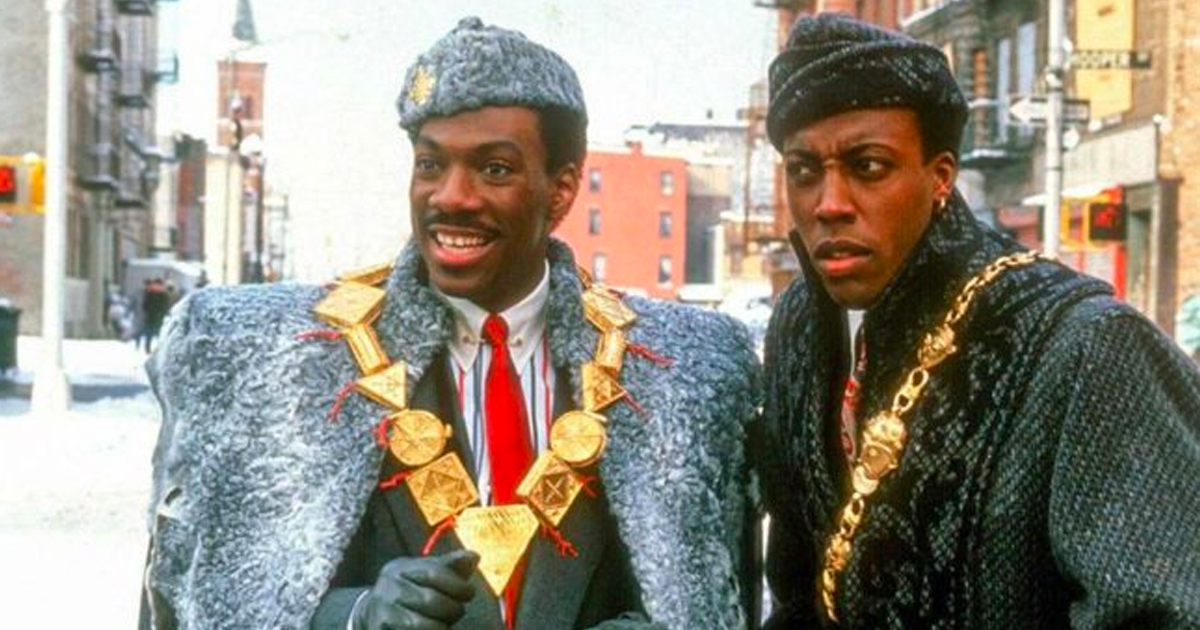 Amazon Studios has acquired worldwide rights to Coming 2 America from Paramount Pictures. This long-awaited sequel to the iconic comedy Coming to America will launch worldwide in over 240 countries and territories on Prime Video on March 5, 2021.

“Coming to America was a cultural phenomenon that is one of the most loved and celebrated comedies of all time,” said Jennifer Salke, Head of Amazon Studios. “Thanks to Eddie Murphy’s comedic genius along with the brilliant filmmakers, writers and fabulous cast, we couldn’t be more excited to celebrate this new adventure. We know audiences around the world will fall in love with this hilarious, joyful movie that will surely become a timeless favorite.”

“What could be better than a return to Zamunda? We are so excited for Amazon Studios to bring Eddie Murphy and Coming 2 America to a worldwide audience where they can laugh again with characters they have loved for 30 years, and meet new ones that they will love for years to come,” said producer Kevin Misher.

Did someone say MORE Star Wars? We plow ahead with filling in Emilia’s Star Wars blindspot with a spirited discussion on Episode II: Attack of the ...
Steven Prusakowski January 18, 2022