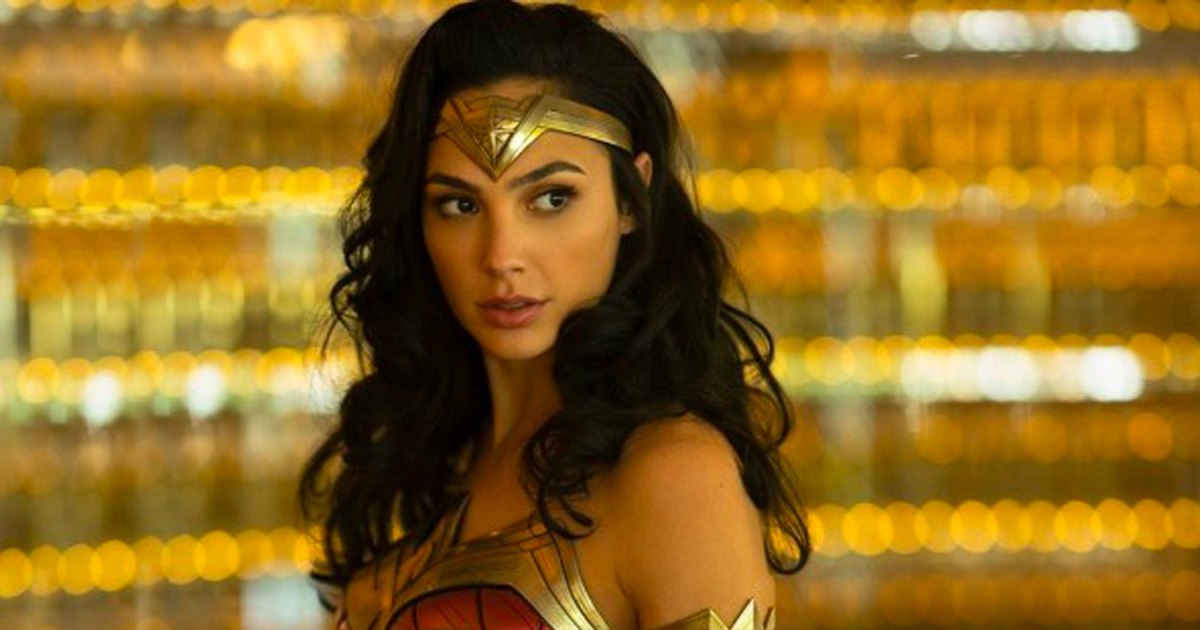 We’ve gotten a small glimpse of the Wonder Woman trailer which is set to drop tomorrow, December 8th. According to WB’s official description of the film, “Diana Prince comes into conflict with the Soviet Union during the Cold War in the 1980s and finds a formidable foe by the name of the Cheetah.”

We’ll have a better idea of the plot when we see the trailer tomorrow.