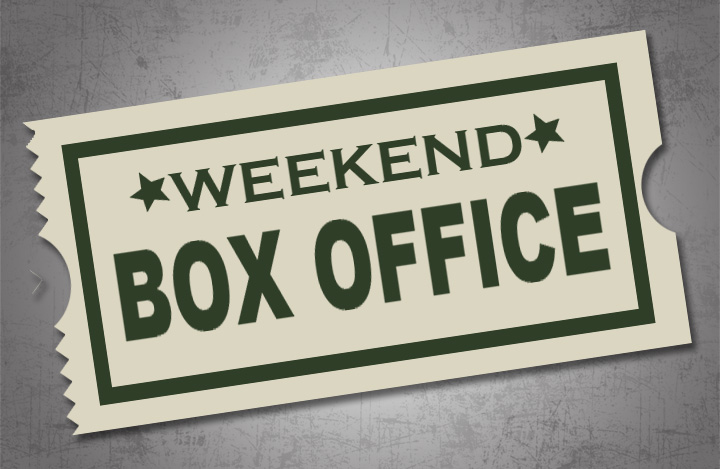 This weekend ushered in a couple of new flicks and seems to have officially kicked of the Holiday season.  The Hunger Games: Mockingjay Part 2 opened with a whopping $101,000,000 in box office receipts, edging out the most recent leader, Spectre, which brought in another $14,600,000 bringing its domestic total to nearly 154,000,000.  Surprisingly for Hunger Games it was a bit of a disappoint and fell almost twenty million short of its predecessors opening weekend. The Peanuts Movie is still holding strong at number three netting nearly $13,000,000.  The holiday themed party comedy The Night Before opened at number four with a total of $10,000,000, well below its expected box office return.