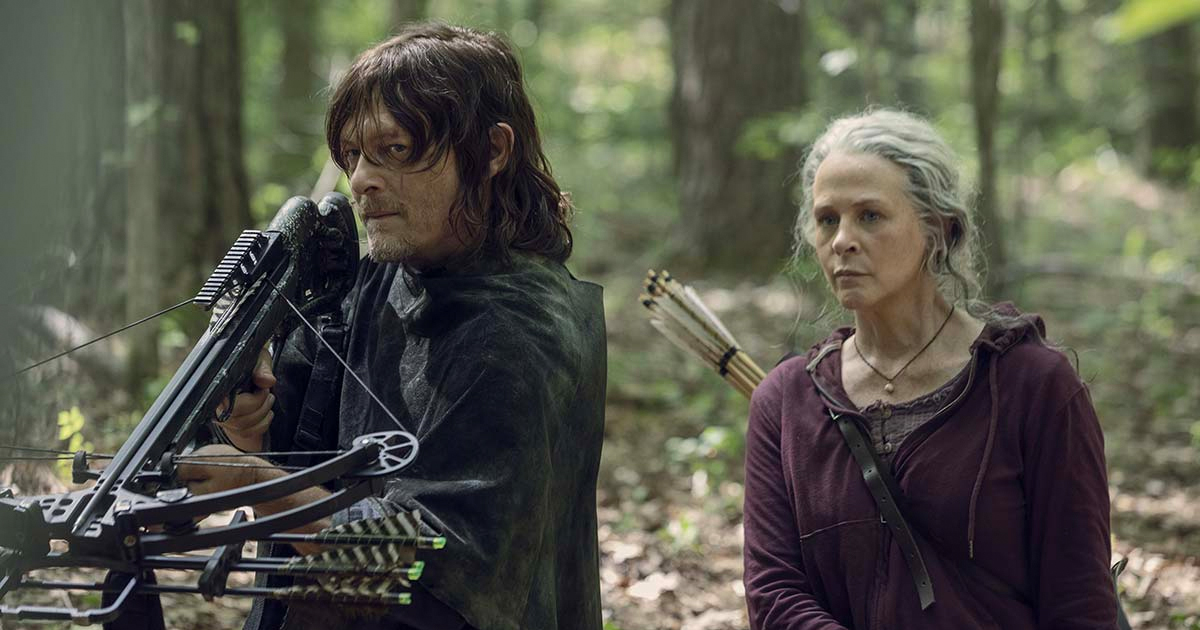 It has been announced that The Walking Dead will be ending after its 11th season.  The 24-episode final will premiere in  the fall of 2021. The Walking Dead chief content officer Scott Gimple had this to say about the show ending:

“It’s been ten years gone bye; what lies ahead are two more to come and stories and stories to tell beyond that. What’s clear is that this show has been about the living, made by a passionate cast, team of writer/producers, producers, and crew, bringing to life the vision put forth by Robert Kirkman in his brilliant comic — and supported by the best fans in the world. We have a lot of thrilling story left to tell on TWD, and then, this end will be a beginning of more Walking Dead — brand new stories and characters, familiar faces and places, new voices, and new mythologies. This will be a grand finale that will lead to new premieres. Evolution is upon us. The Walking Dead lives.”

Fans of the franchise need not worry though, as two more spin-off will follow the series’ conclusion. A show centered around Norman Reedus’s  Daryl Dixon and Melissa McBride’s Carol Peletier will go into production, in addition to a Tales From The Walking Dead anthology series, opening up TWD universe a bit. The sixth season of the spin-off Fear the Walking Dead is set to premiere October 11, 2020, while the 10-part limited-run series The Walking Dead: World Beyond, about he first generation of children that have grown up during the zombie apocalypse who call themselves “Endlings,” is set to premiere October 4, 2020