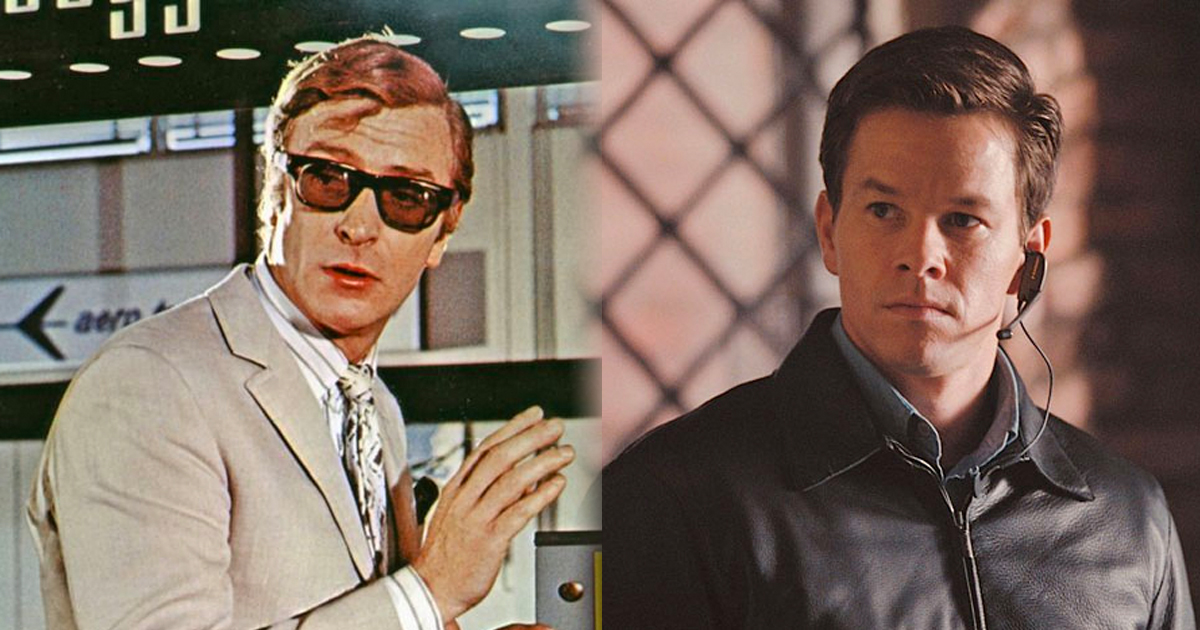 As the lockdown rages on, and new content is a little scarce, I have decided to look back. I’ve always loved heist movies, and I distinctly remembered enjoying the 2003 “The Italian Job” which I hadn’t seen since it was released. I had never seen the original, so I figured I’d see what preceded the Paramount Pictures hit. Described as a cult legend, and icon of UK crime/chase films, I thought I was in for a treat.

It turns out that the 1969 “The Italian Job” was in desperate need of a makeover; a story with good bones that was a victim of the time and place it was made. I’ve learned that the film was originally intended as a straight heist film with an ending where the robbers get away scot-free. It was intended to follow the success of 1968’s “Bullitt” and even had Director Peter Yates on the radar, which might have made for another legendary gritty action film.

What we got was a farcical, rompy caper that seemed like “The Hangover 3”, “2 Fast, 2 Furious” and “Austin Powers” got thrown in a blender with The Beatles movie “Help!” and finishes with a nonsensical and yet literal cliffhanger ending. This meddling decision was partially made by famous Paramount Pictures producer Robert Evans, with the idea that it would lead to a sequel, which was to be called “The Brazilian Job.” This never happened, making the ending somewhat unsatisfying. The other reason was that the original ending wouldn’t pass censors of the time, since criminals always had to lose under these rules.

They tried very hard to be hip, and flashy, with overly stylish costumes, improvised scenes full of Mod slang, as well as an apparent fetish for wrecking real fancy cars. The opening scene ends with a rare Lamborghini crashing into a Bulldozer in a tunnel, then being rolled down a mountain by some mysterious Mafia guys. In an age where cheaper films would send a flaming stripped out Pontiac down the hill, this fateful supercar was fully intact, and several later as well, including an Aston Martin, a couple of Jaguars and even those Iconic Minis.

The plot proceeds as such. A career robber (Michael Caine)is handed a $4M job by his recently deceased criminal buddy. He gathers a team of buffoons, goes to Turin, Italy, dodges the Mafia (aka Mountain Ninjas), causes a huge traffic jam, where they hijack an armored car, empty the gold into three Mini Coopers, and joyfully get away… almost.

In between are a lot of odd story choices, slow establishing shots, decent stunts and needless amounts of Benny Hill style humor from the somewhat moronic heist crew, the equally dumb Turin Police, and Benny Hill himself as the criminally perverted chubby chaser, computer genius Mr. Peach. Back when computers in movies basically meant “Magic Wand” they used Turin’s then famously modern computer traffic system as a plot device, where Benny Hill and the gang had to sneak in and put a “Bad Program” on the gigantic 1960’s computer tape drive. After he’s done his part, Ole Benny gets his perverted ass arrested in Italy in what turns into a literal Benny Hill sketch, sped up and all.

There are some good parts, some good scenes, some good lines and some good stunts, but the whole lot is presented with this silly devil-may-care attitude and lots of go-go music over montages that, when combined with the literal comedy bits take away from what could have been a great serious heist film. That’s where the 2003 version steps in.

In the wake of a string of successful 1960’s remake heist films like The “Usual Suspects,” “The Thomas Crown Affair,” “Ronin” and “Ocean’s 11,” “The Italian Job” was hip to the trend, but it turned into a two-year development process with multiple rewrites. F Gary Gray was attached to direct off of three successful films, and a string of iconic music videos to his name. FGG got Mark Wahlberg on board as well as Charlize Theron, Seth Green, Ed Norton, Jason Statham, Mos Def and Donald Sutherland. I was a bit surprised that Michael Caine didn’t come in as the Old Mentor character, but I couldn’t find any info on why or why not. Either way, Donald Sutherland is great in everything, so it didn’t matter.

So much is changed and updated in this new look at the story that it’s easier to say what is similar. It is a heist that involves stealing gold through an elaborate use of hacking, a traffic jam, three Mini Coopers and a team of criminals. Almost everything else is different. As you might expect, the Italian Job is set in… Los Angeles? The titular Italian Job is shown in the intro, where Donald Sutherland goes on one last one before he retires. We meet the rest of the team here too, Marky Mark, and his funky bunch. Donald Sutherland is killed in a double-cross, where Ed Norton ends up with the $35M in gold they just stole. The rest of the movie is a revenge plot to get back at Ed Norton and get the gold.

They really went through the whole story with a fine-toothed comb and found a great, complex story that has character and stakes that make you actually care if they win or lose. I found the 2003 version to be well crafted in every way. The characters were grounded, unique individuals, the cinematography, editing, stunts, story, acting were all on point, and tight. Ed Norton is great as an unlikeable villain, and the funky bunch are all likable and don’t get bogged down in needless banter or never-ending squabbles like some heist films. In terms of the iconic car chase scenes in both films, the newer one, much like the rest of the movie was well executed (save for some editing room teleporting across LA), purposeful and was blended into the rest of the story. The earlier version was more of a spectacle, basically saying “Isn’t it funny what these crazy little cars can do?” and I would say, sure, kinda, I guess.

In the end, both were entertaining films in their own right, and I wasn’t put off by the older version, but I definitely felt an abundance of levity that was wasted on what could have been a much better serious film. The newer one holds up well, except for Seth Green’s no longer relevant Napster jokes. It worked out a lot better for Paramount as well, with a decent profit at the box office and rental market. The recent version is still a rental on Amazon, while the older version is included with Prime.