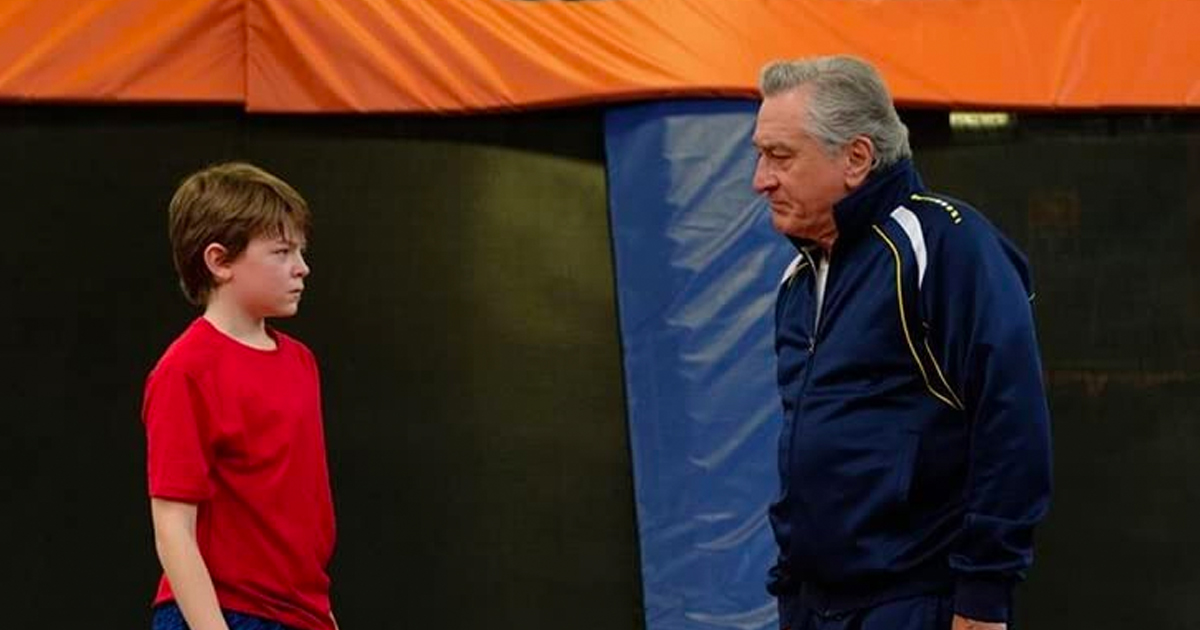 101 Studios’ The War With Grandpa has taken over the top spot at the box office, after Christopher Nolan’s Tenet’s five-week run on top. The PG-rated Robert De Niro comedy  took in $3.6million it its opening weekend (and has taken in $5,454,042 worldwide) versus Tenet’s $2.1million weekend draw.

The War with Grandpa, which also stars Robert De Niro, Uma Thurman, Rob Riggle, Oakes Fegley, Laura Marano, Cheech Marin, Jane Seymour, and Christopher Walken focuses on a young boy who works to get his grandfather to move out of his room after he moves in with his family. The film is based on the novel of the same name by Robert Kimmel Smith. The critics have not been kind to The War with Grandpa, aa it currently sits a 28% on Rotten Tomatoes, but with very little else in the theaters, it’s not surprising that it’s drumming up some business.

Below you can see the weekend box office, and with a release of Star Wars: Episode V – The Empire Strikes Back cracking the top ten at a measly $145,000, you know it’s pretty rough out there.