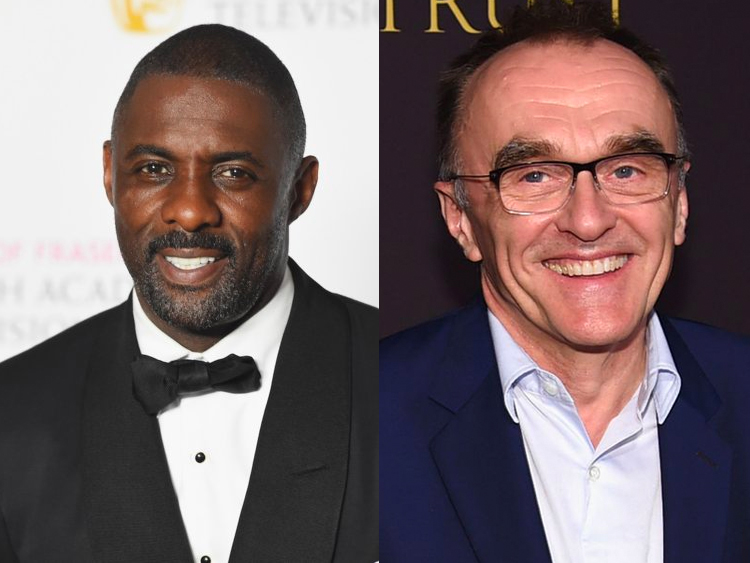 Despites rumors that fan favorite Idris Elba was being considered to take over the role of James Bond after Daniel Craig exits the franchise, it doesn’t look like it will be happening. During an interview on Good Morning Britain, Elba was asked if they were looking at the next James Bond, and the actor flat out responded with “No.”

This news come right after it was announced that director Danny Boyle will be leaving the project due to “creative differences.” Boyle’s T2 Trainspotting screenwriter John Hodge wrote the screenplay for the film,  which will be Craig’s last performance in the iconic role. Now they must scramble to get a director to meet the Oct. 25, 2019 UK and Nov. 8, 2019 U.S. release dates.