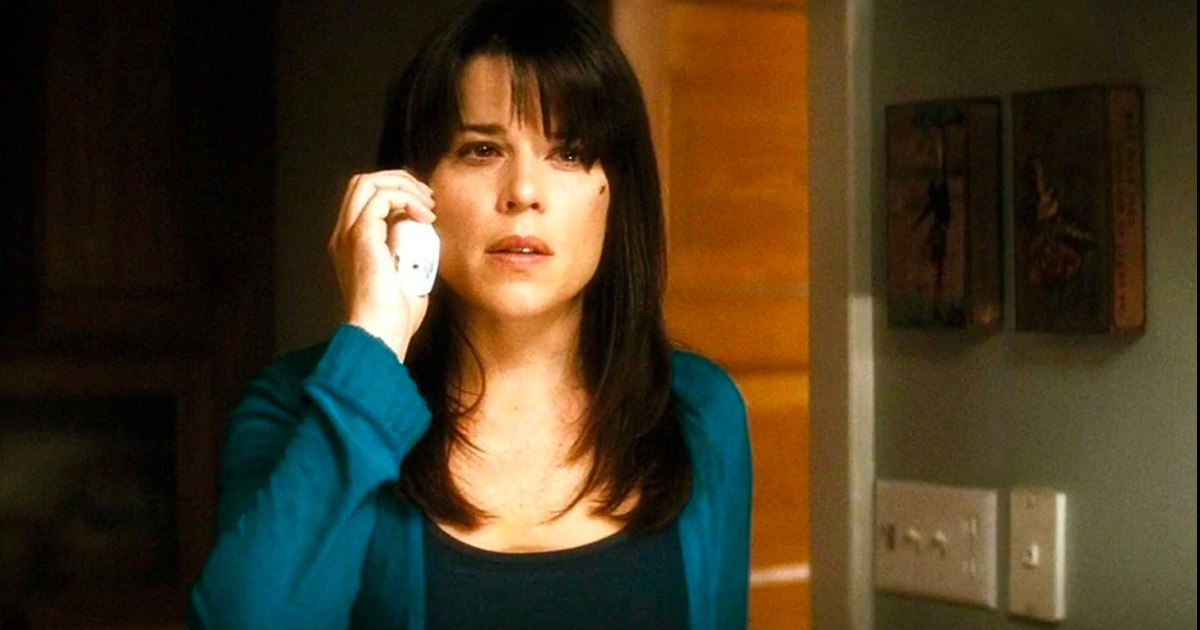 In an interview on Josh Hamilton’s YouTube series, Neve Campbell revealed that she has been in talks to reprise her role as Sidney Prescott in Ready or Not directors Matt Bettinelli-Olpin and Tyler Gillett’s upcoming “Scream 5.” The actress had this to say:

“They’ve come to me and we’re having conversations. It’s a little hard at the moment because of [the situation] to know when that’ll happen and hopefully we can see eye to eye on all the elements that have to come into place for it to happen. “

This would mark the first “Scream” film without director Wes Craven, who passed away in 2015. Campbell stated that she did have reservations as a result:

“I originally had been really apprehensive about doing another Scream without Wes because he was such a genius and he is the reason they are what they are but the directors have come to me with such a great appreciation for Wes’s work and they really want to honor it and that meant a lot to me. Hopefully we’ll be able to do it.”

2011’s “Scream 4” was not terribly well received by critics, and was the lowest grossing film in the franchise, bringing in only $97 million worldwide on a budget of $40 million.