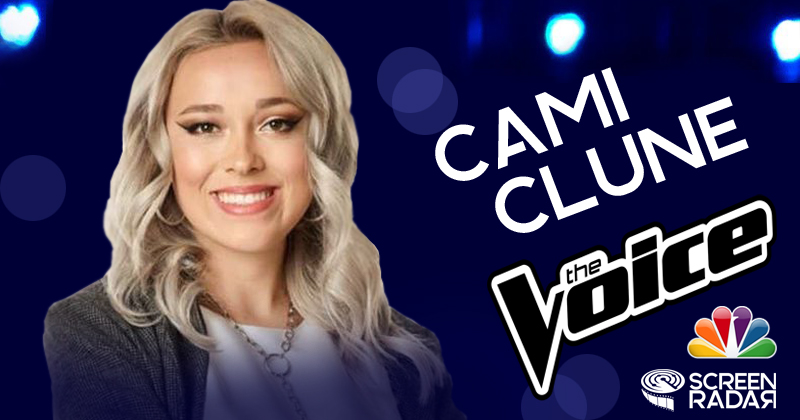 We talked with singer and actor Cami Clune who was a Top 9 semifinalist on NBC‘s hit competition show, The Voice.  Recorded after part one of The Voice season finale, Cami discusses what she learned from her coaches John Legend and Kelly Clarkson, how the lack of an audience affected her performances and what the future holds for her.