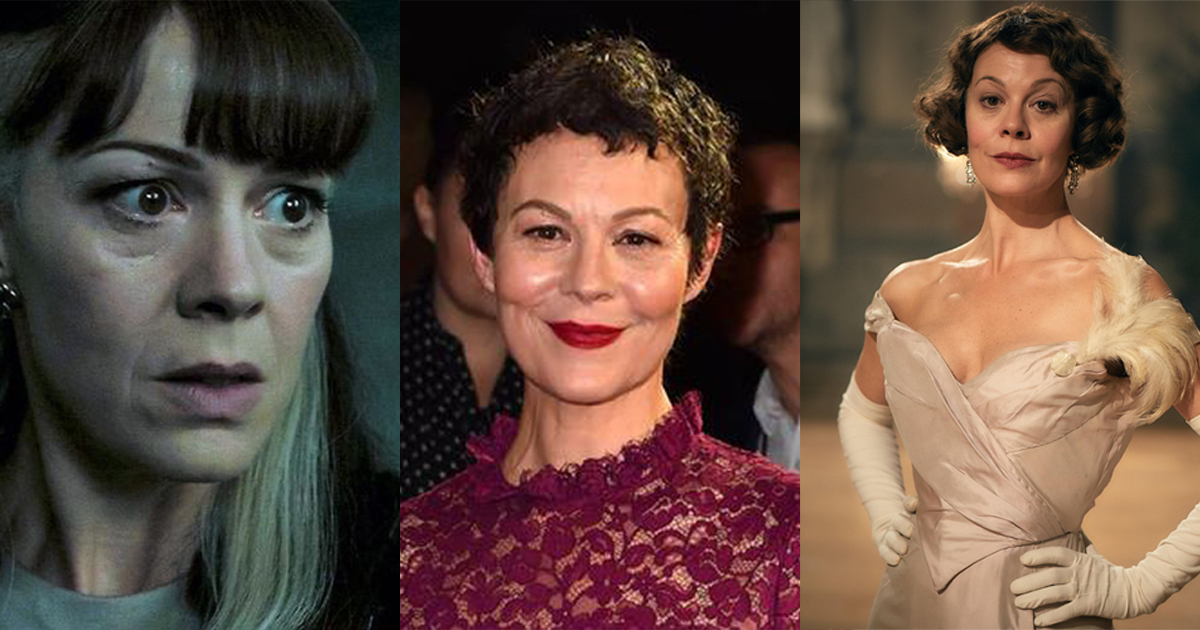 English actor Helen McCrory who is best known for her portrayal of Narcissa Malfoy in the Harry Potter franchise had died.

According to her husband Damian Lewis, the 52-year-old star passed away peacefully in her home after battling cancer.

“I’m heartbroken to announce that after a heroic battle with cancer, the beautiful and mighty woman that is Helen McCrory has died peacefully at home, surrounded by a wave of love from friends and family,” wrote Lewis on Twitter. “She died as she lived. Fearlessly…She blazed so brightly. Go now, Little One, into the air, and thank you.”

Besides her role as the mother of Draco Malfoy (Tom Felton) in several Harry Potter films, McCrory is also known for playing Polly Gray, the aunt of Tommy Shelby (Cillian Murphy) in Peaky Blinders. The actor appeared in all five seasons of the British drama and most recently voiced Stelmaria in the TV series His Dark Materials.

Other film works of McCrory include the James Bond film Skyfall, Martin Scorsese’s Hugo, and her portrayal of the wife of U.K. Prime Minister Tony Blair, Cherie Booth in The Queen and The Special Relationship.

Lewis and McCrory have been married since 2007 and have two children.