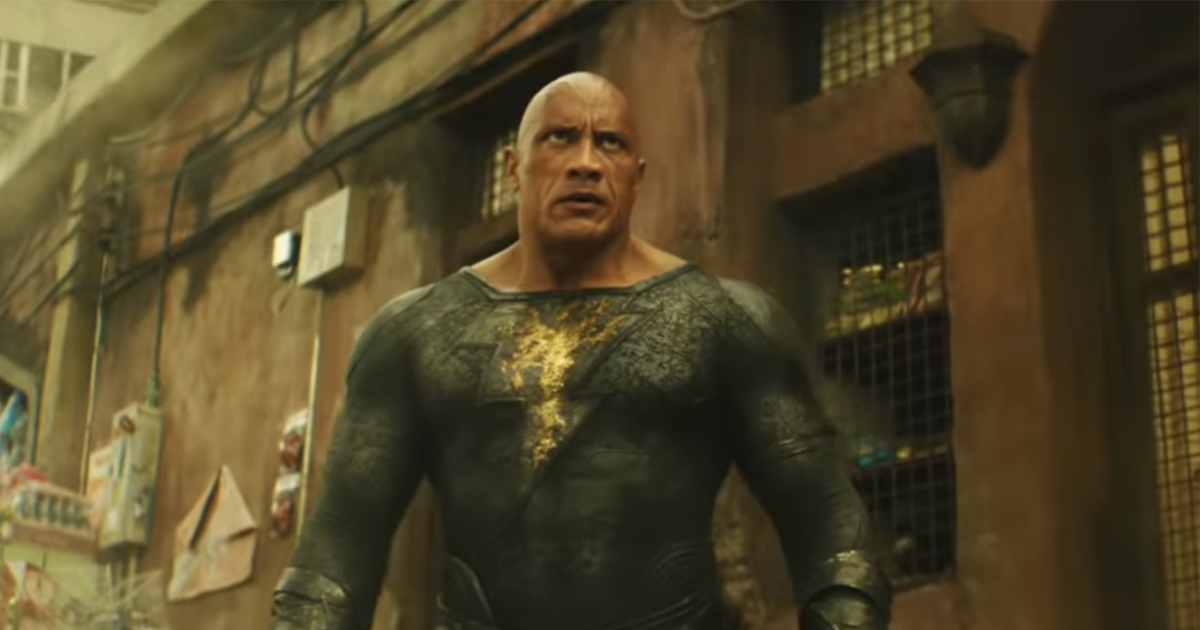 After what seems like a (rock of) eternity in development, we finally have a look at Warner Bros.’ Black Adam, starring Dwayne Johnson. The trailer gives us a glimpse at Black Adam’s origin, as well as a look at Pierce Brosnan.s Doctor Fate, Aldis Hodge’s Hawkman, and Noah Centineo as Atom Smasher. If rumors are to believed, we will be seeeing Henry Cavill’s Superman face off against Johnson’s Black Adam, though it’s more likely we will see Johnson pop up in the upcoming Shazam: Fury of the Gods.