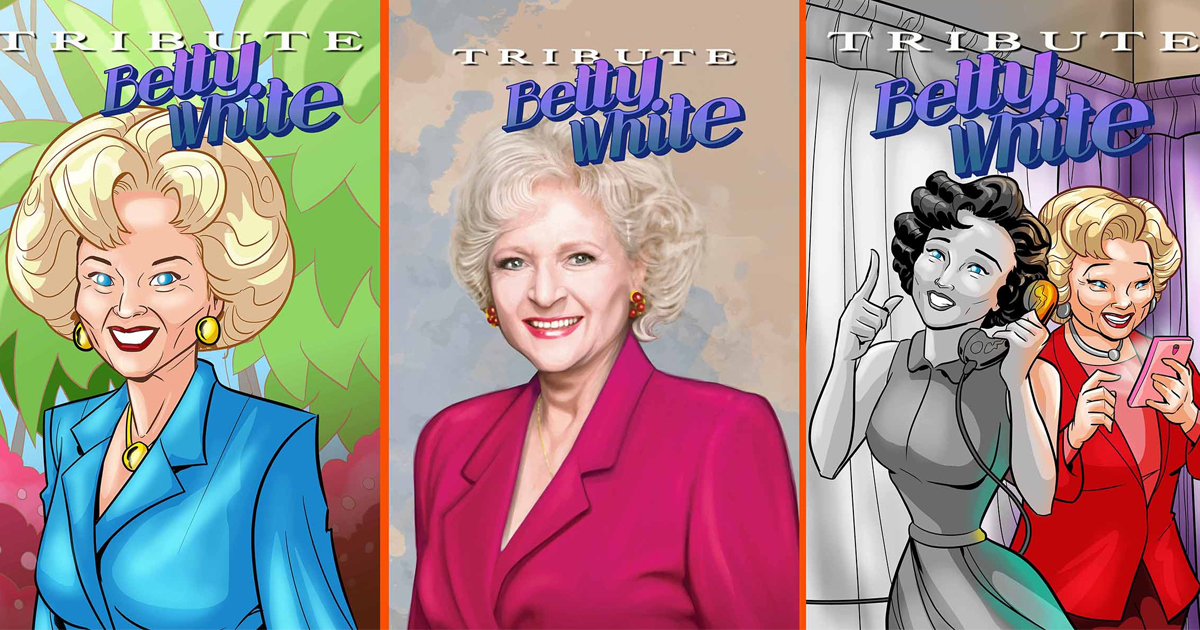 TidalWave Comics celebrates the life of Betty White by adding her life story to its “Tribute” comic book biography series, to be released in time for the icon’s birthday on January 17th.

Written by Michael Frizell and Patrick McCray and illustrated by Ramon Salas and Todd Tenant, this 30-page comic book is available digitally and in print and can be found on multiple platforms such as Amazon. The book will be as a softback and a hardcover book.

It says a lot about a person’s life and legacy if people think she died too soon at 99. “Tribute: Betty White” traces the extraordinary life of the actor, writer, wit, and humanitarian who has also been Hollywood’s most enduring ‘it girl’ for seven-plus decades. Tracing her life from the earliest days of television to her time on the “Golden Girls” and recent social media fame, the comic explores her love, drive, and enduring success. This is a bonus edition comic book biography on the life of icon Betty White.

“The Tribute line of comic books tells the stories of the classic entertainers that have passed on,” says TidalWave’s publisher, Darren G. Davis. “It is a way for us to honor these people who have made a difference in the world.”

“In a culture where getting old is often the death knell of a Hollywood career, Betty White was as popular as ever before her death. Why? What you saw is what you got, and her wit and charm shone through.” said writer Michael Frizell.

There will also be two exclusive covers available at Comic Flea Market.

The media embraced the TRIBUTE comic line and featured on several television news outlets, including The Today Show, The View, E! News, The Tonight Show, and CNN. The series has also been featured in many publications such as Vanity Fair, MTV, Time, and Rolling Stone.

TidalWave Productions has focused its biographies on past celebrities such as Carrie Fisher, Lucille Ball, David Bowie, Elizabeth Taylor, and more.

TidalWave Comics’ vast catalog of titles can be purchased in print on Amazon and downloaded on ComiXology, DriveThru Comics, Google Play, Overdrive, iTunes, Kindle, Biblioboard, Nook, Kobo and wherever eBooks are sold.

For more information about the company, visit www.tidalwavecomics.com. 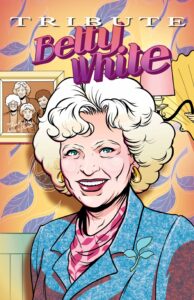 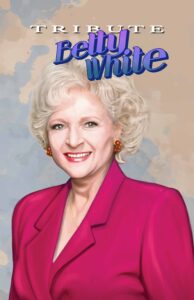 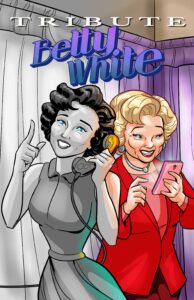 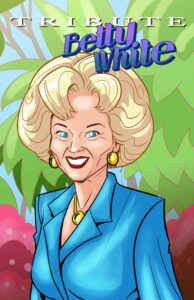 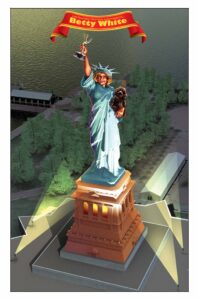 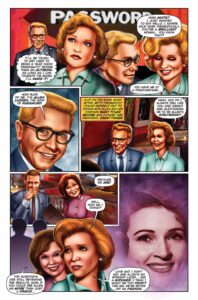 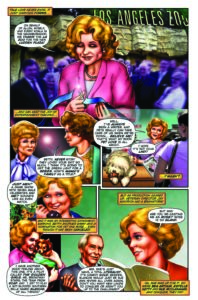 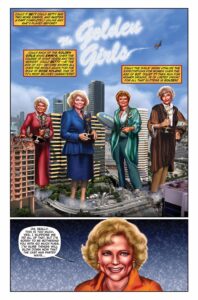 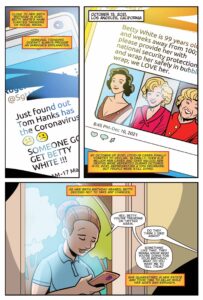