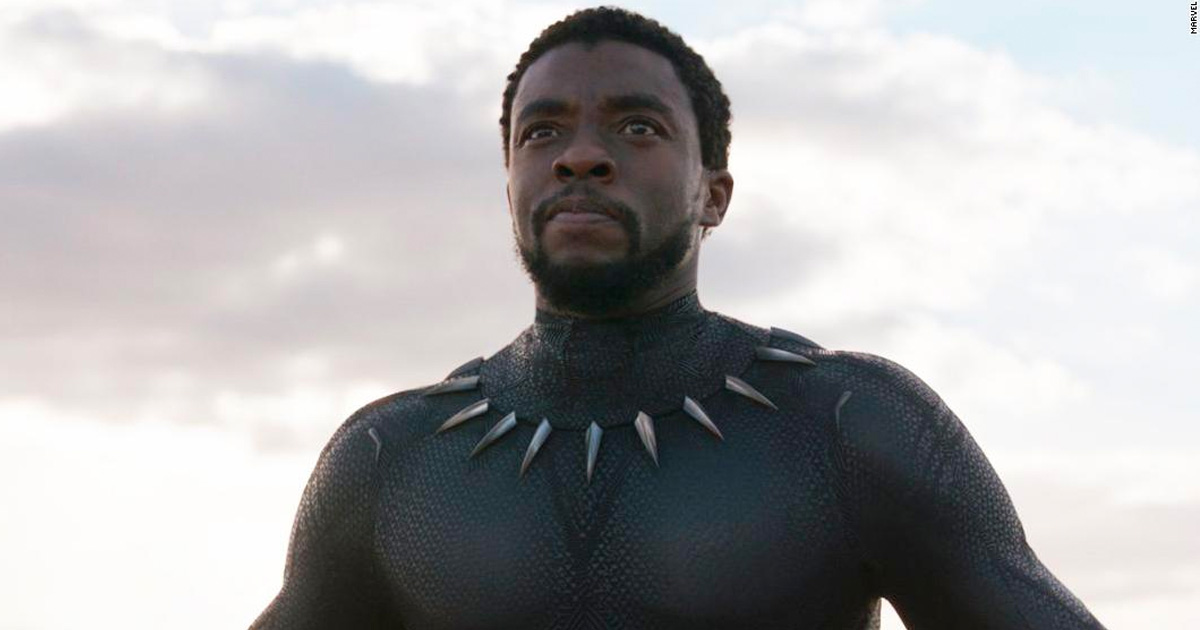 Disney and Marvel will be paying tribute to the late Chadwick Boseman tonight, airing Black Panther commercial-free on ABC at 8:00, followed by the special, “Chadwick Boseman — A Tribute for a King” at 10:20.

Boseman passed away on Friday after a four year battle with colon cancer. After years of television roles, Boseman gained notoriety after portraying Jackie Robinson in 2013’s 42 and James Brown in 2014’s Get on Up before skyrocketing to fame in his titular role in the MCU blockbuster. He also appeared in Captain America: Civil War, where he made his MCU debut, and Avengers: Endgame. Boseman also starred in the historical drama Marshall and in Spike Lee’s Da 5 Bloods and will later be seen  opposite Viola Davis in Ma Rainey’s Black Bottom.

The special, produced by ABC News, will “celebrate Boseman’s storied life, legacy and career, and the cultural imprint he made on- and off-screen. It will feature tributes that have poured in from celebrities, political figures and fans across the world, special words from those who starred alongside him and knew Boseman best, and shine a light on the medical condition he privately battled.”