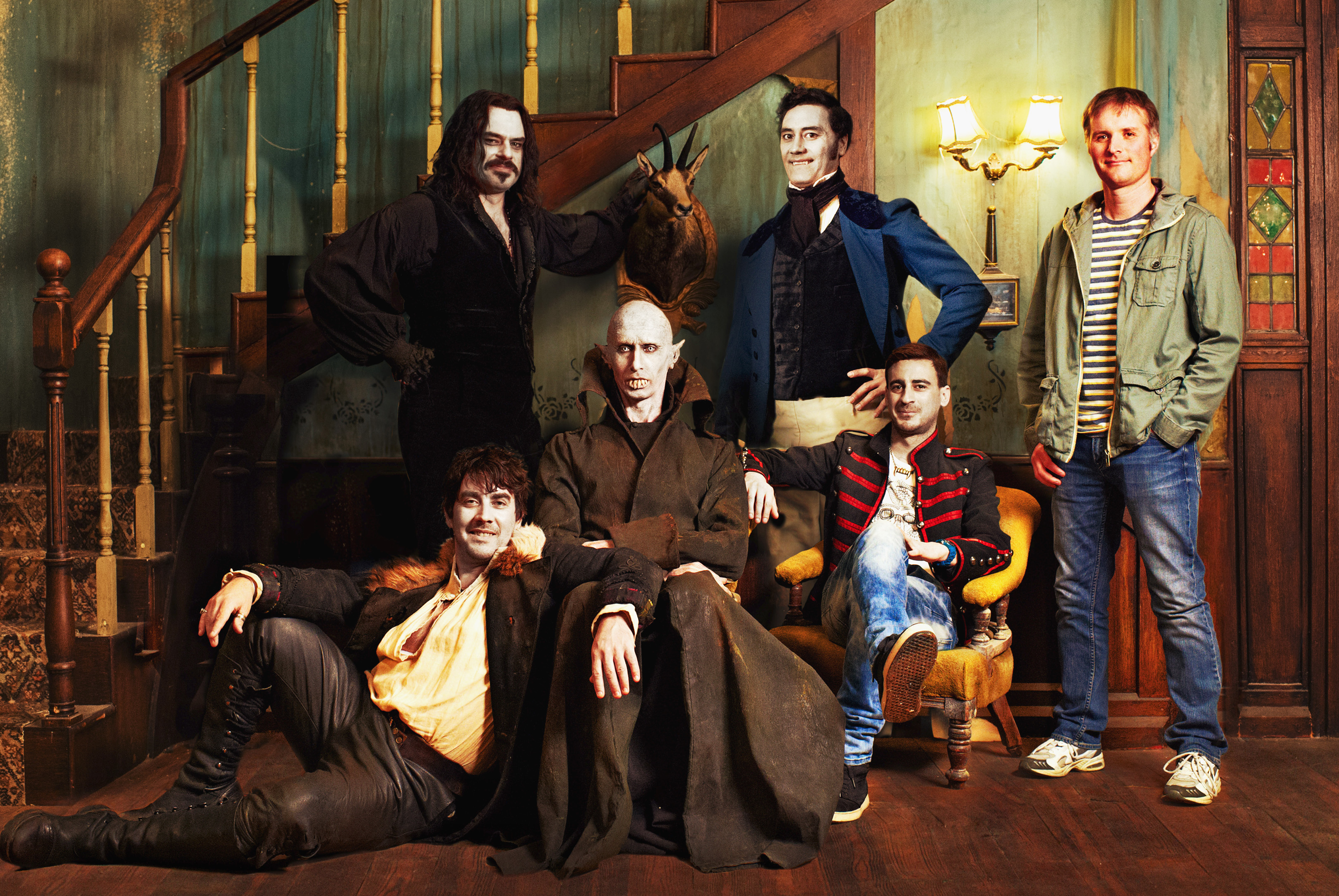 Have you seen 2014’s What We Do in the Shadows? If not, you need to. It was one of the funniest movies of 2014 and according to the movies’ star and co-writer Jemaine Clement, a sequel to this instant cult classic movie is in the works, as reported by the Seattle Times. The project is only in the planning stages right now, and is reported that the focus of the sequel will center on Rhy Darby’s werewolf character Anton. The werewolves were a hilarious sub-plot in the original movie & makes perfect sense that the sequel would focus more on Anton, the leader of the werewolves.

What We Do in The Shadows is a mock documentary that follows the day to day activities of a group of vampires living together in a flat they share and pay rent for. Made on a miniscule budget of $2 million, the movie brought in almost $7 million in theatres worldwide, and has a well deserved 96% rating on Rotten Tomatoes. Although sequels are unfortunately commonplace nowadays, successful or good sequels are not. We’re hoping this comedically talented group that brought us Flight of the Concords, can pull it off.