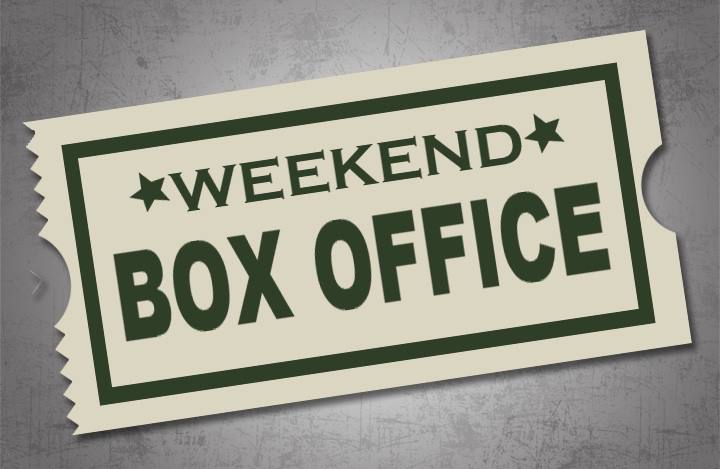 Mission Impossible-Rogue Ration held strong this weekend at number one, beating out the the weekends big opener (or big flop depending how you slice it) Fantastic Four, which made far less than projected.  FF failure may not come as  a huge surprise given the horrible reviews from both critics and audiences alike. The Gift also opened over the weekend and the small horror film which has been receiving solid press came in at the number 3 spot.  And after nine weeks, Jurassic World finally fell out of the top ten. Still holding two full months in the top ten is impressive.