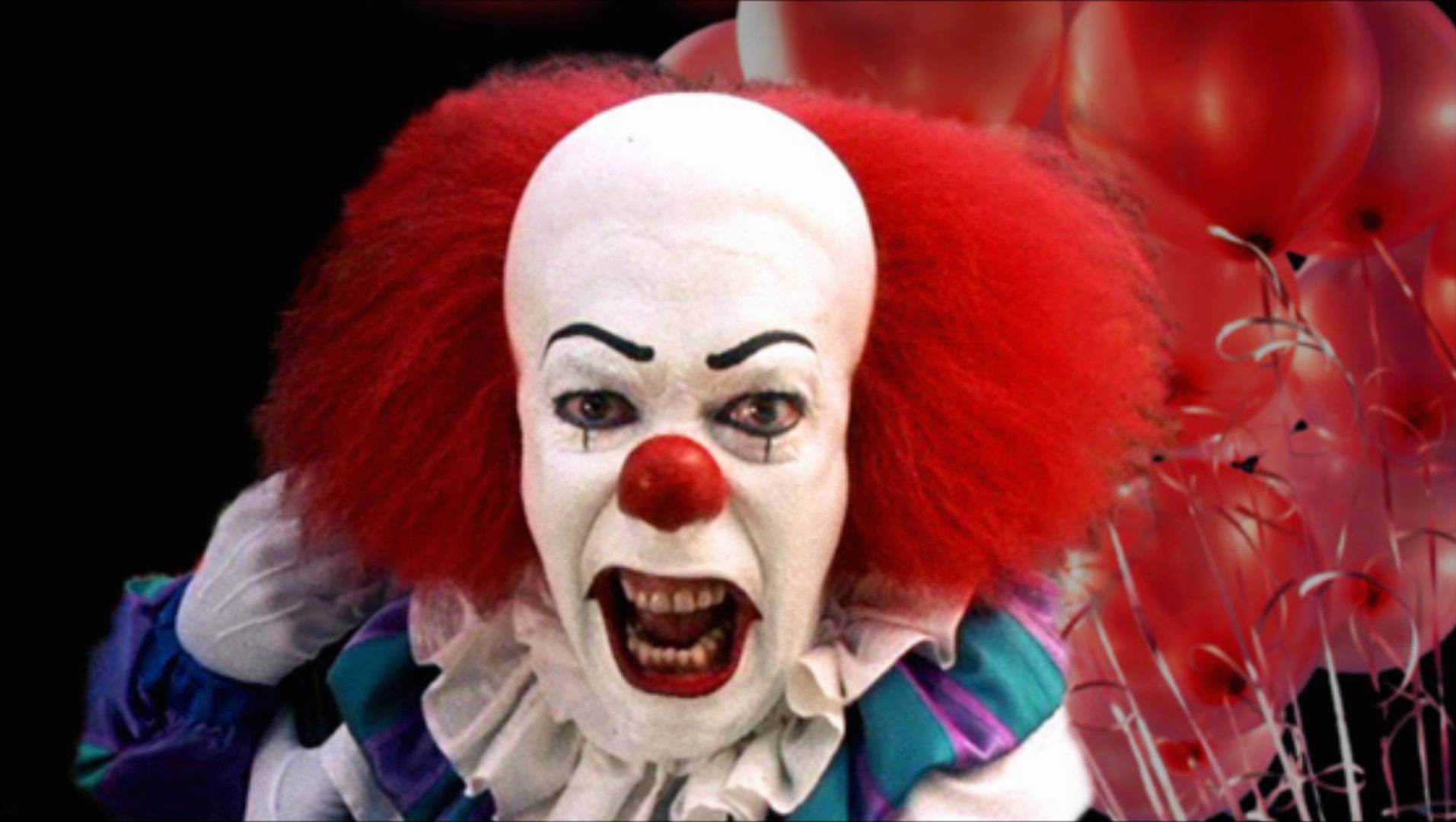 Warner Bros. and New Line have announced the feature film adaption of the Stephen King novel It will arrive in theaters Sept. 18, 2017. The book was previously adapted into a TV mini-series back in 1990, which famously featured Tim Curry as the terrorizing clown Pennywise. The Maze Runner’s Will Poulter was cast in May 2015 as Pennywise, but Variety reports scheduling conflicts have led him to drop out of the film. No word on a replacement yet.