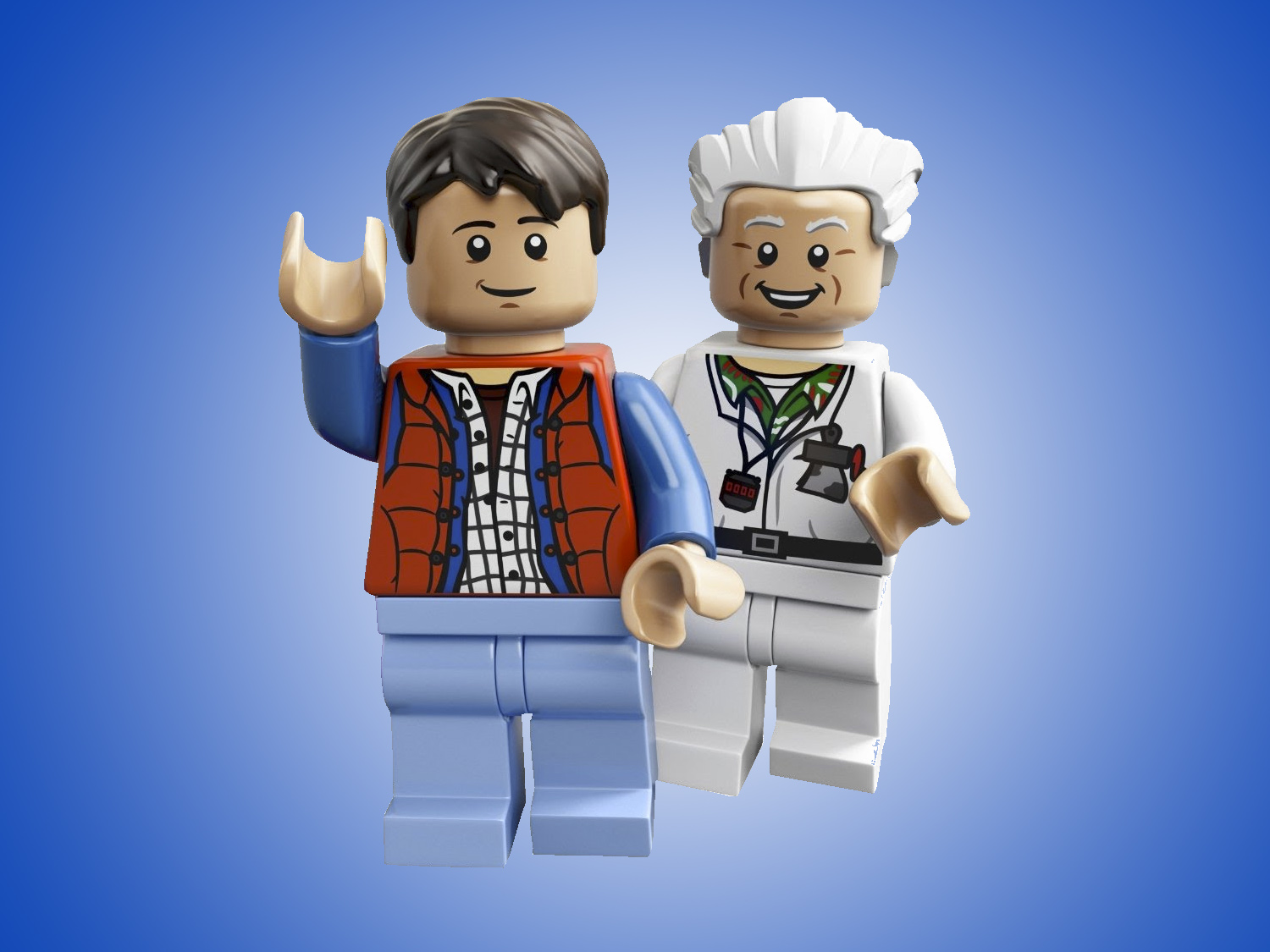 In what could be the greatest movie crossover ever made, Warner Bros. Interactive Entertainment has announced which actors will be providing voices in the upcoming LEGO Dimensions game, with the biggest surprise being the return of Michael J. Fox and Christopher Lloyd as Marty and Doc. Lloyd has been continually reprising Doc for the last few decades in a variety of projects (including Nike commercials and films like A Million Ways to Die in the West), but this is Fox’s first time back playing Marty. Both Fox and Lloyd appeared in Telltales’s Back to the Future game, but Fox, had smaller roles as Marty’s ancestor, as well as a future McFly.

Although not necessarily the most challenging games ever made, the LEGO games have all been a lot of fun. And with crossovers like this, this will likely be no different. It drops on September 27, 2015.