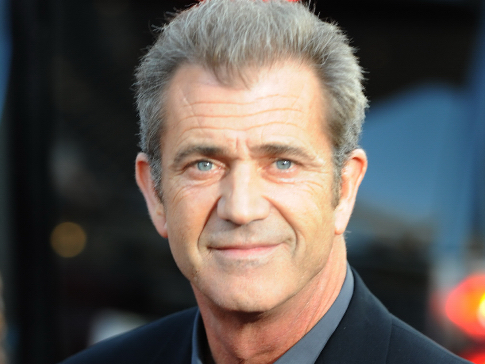 Mel Gibson will begin production on his first directing gig in nearly ten years this September. The film will be the true story of the Battle of Okinawa in World War II, and will be shot in  Australia. He had this to say about filmimg in his home country:

“I’m so glad to be here again, working here again, bumping into people I’ve known for years, decades, and moving forward – it’s been great. I can’t think of a better place to shoot this film than here in Sydney and New South Wales, where I was fortunate to have grown up and started my career.”

The Oscar winning director has laid fairly low for some time now. His last directing job was 2006’s Apocalypto, and has since acted in smaller films like Jodie Foster’s The Beaver, and in smaller roles like Machete Kills and Expendables 3.  Andrew Garfield, Vince Vaughn and Sam Worthington will be starring in the film.