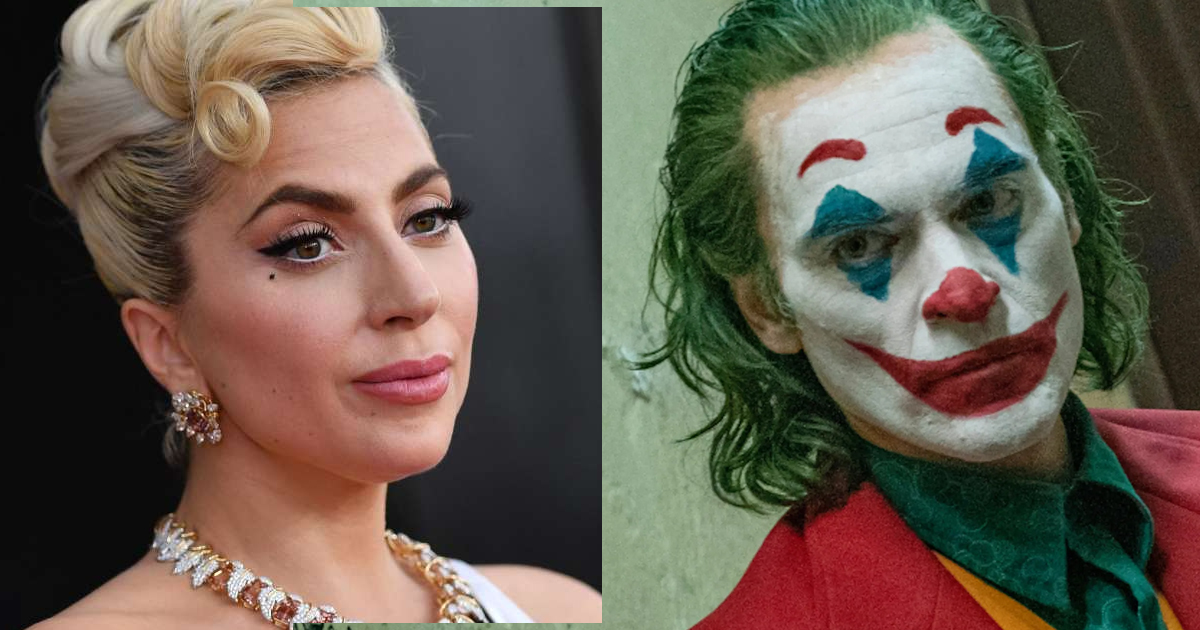 Lady Gaga announced on social media that she had been cast in “Joker 2” by sharing a musical teaser. Gaga will appear in the follow-up, formally titled “Joker: Folie à Deux,” opposite Joaquin Phoenix, who will reprise the role of the Joker after winning the Oscar for best actor for his work in the 2019 original. The song playing in the teaser is “Cheek to Cheek,” which Gaga famously sang with Tony Bennett in her music career.

In June, Variety claimed that Gaga was considering playing Harley Quinn in the forthcoming “Joker” sequel, which will feature a musical. On June 7, the screenplay’s cover was uploaded to Instagram by the director Todd Phillips, revealing the subtitle “Folie à Deux.” The term alludes to a common delusional disease, and Harley, a character first developed for “Batman: The Animated Series” in the early 1990s, has been the Joker’s only actual buddy other from Batman. However, the trailer does not explicitly state that Gaga is portraying Harley.