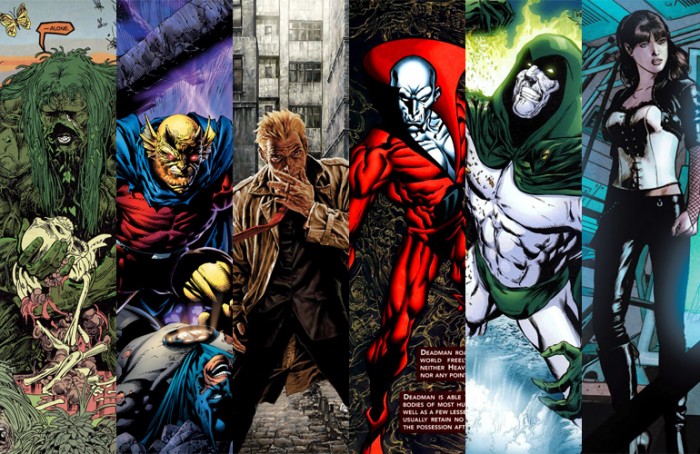 Variety is reporting that the long rumored “Dark Universe” DC  film is going ahead with Go director Doug Liman at the helm. The film, which will focus on the DC comics characters John Constantine, Swamp Thing, Deadman, Zatanna and Etrigan the Demon, was originally supposed to be directed by Benicio Del Toro,  but after the film was shelved, Del Toro moved on to other projects.

This could be a chancy move for Warner Bros. The film would need to be darker in tone, which the studio has already gotten a lot of criticism for moodiness of Man of Steel and Batman v Superman: Dawn of Justice.