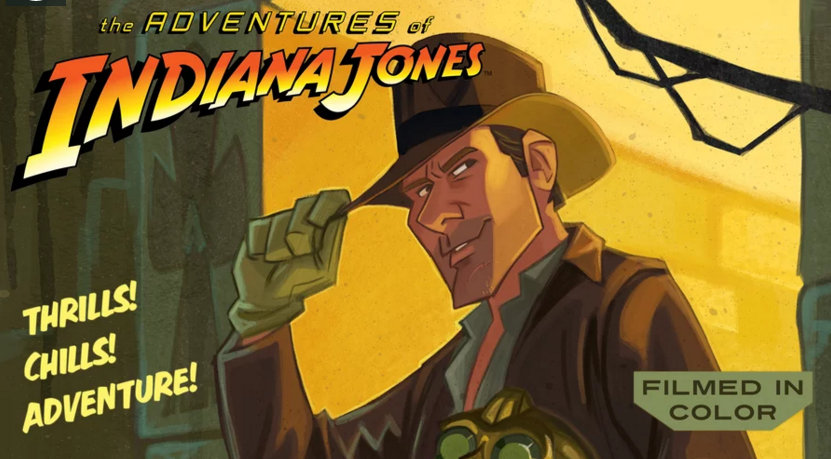 A few weeks ago we reported that we could expect to see an animated Indiana Jones from director Patrick Schoenmaker, who had worked with Lucasfilms some years back on an Indy print. Well, we finally have the film. Sort of. It’s not a feature length film, but rather an animated short (clocking in at only 1:41), which acts more of a demo reel for Schoenmaker than anything else. Despite its short length, it’s still impressive, and just makes us want to see more of Dr. Jones in action.

There’s no word on the reaction from Lucasfilms/Disney yet, but it’s doubtful they’ll make Schoenmaker take the film down. George Lucas used to be “cease and desist” trigger happy about his intellectual properties back in the day, but it’s unlikely Disney will even give this the time of day. Though it would be great if they decide to go ahead and produce a series.